As a true fan, Pandit has to learn the art of playing to the last: Sehwag 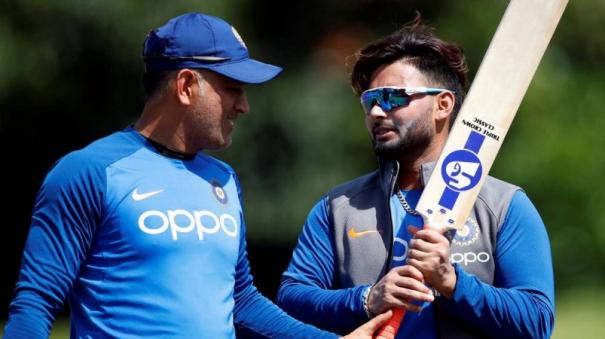 Mumbai: Former India captain Sehwag has said that if Delhi captain Rishabh Bandh is a true fan of Dhoni, he should learn the art of standing on the field and playing with him till the very end.

The Delhi team has recorded only three wins in the first 7 matches of the current IPL season. Delhi is currently playing with Kolkata. The Delhi team has overcome the no-ball controversy and the risk of spreading the corona infection. So, the second half of the league is in the context of having to show stunning play in the games.

Former India captain Sehwag has come up with an idea to solve a problem facing the Delhi team this season.

“Captain Rishabh Bandh is a very important player in the Delhi team.

That’s why I say this. If Pandit is a true fan of Dhoni, he should learn the art of standing on the field and playing from him to the last. Bandh has experience playing international cricket. So he has to focus on the game, “Sehwag said.

10 stars who have lost their luster this season