As of tomorrow, the listing and trading of Amwaj International shares in the parallel market 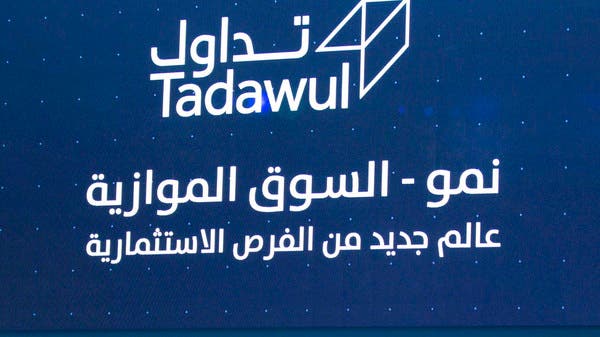 Saudi Tadawul announced that the shares of Amwaj International Company will be listed and started trading on the parallel market, Nomu, as of June 16.

The coverage ratio during the offering period was about 980% of the total shares offered.

Last January, the company obtained the approval of the Tadawul and the Capital Market Authority to offer its shares for public subscription on the parallel market.

It is noteworthy that “Amwaj International” was established in 2001, and is specialized in selling and distributing home appliances in the Kingdom.