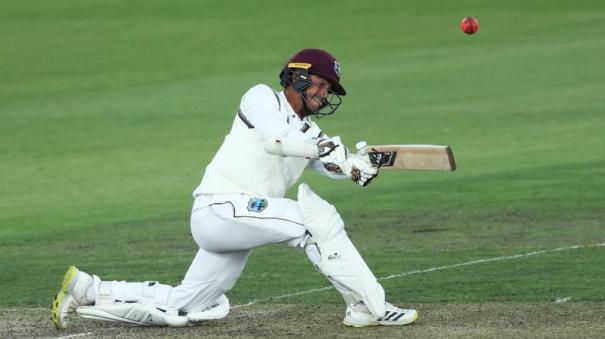 The 26-year-old is the son of West Indies legend Shivnarine Chanderpal. Like his father, he is a left-handed batsman. He has played List A and First Class cricket in domestic cricket for Guyana. He also has experience of playing for West Indies in Under-19 cricket.