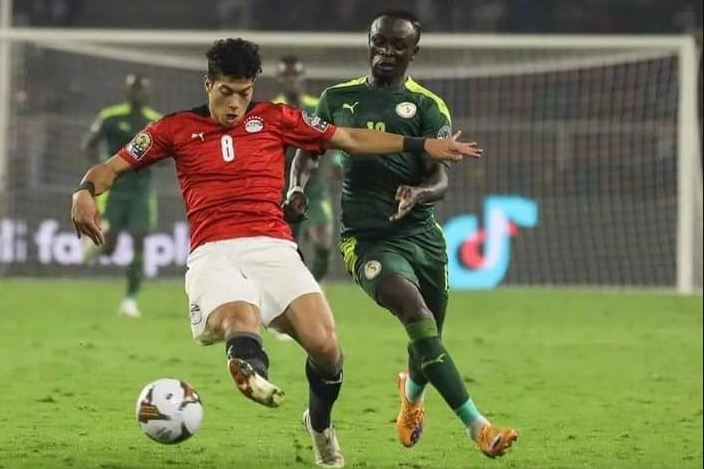 The technical staff of the Egyptian national team decided to exclude the duo, Imam Ashour and Hamdi Fathi, from the list of the team that will face South Korea in a friendly match next Tuesday, in an international friendly match.

The Egyptian Federation stated, on its official page on the social networking site “Facebook”, that the duo, Imam Ashour and Hamdi Fathi, left the accounts of the technical staff of the Egyptian team led by Ihab Galal due to injury.

The Egyptian Federation also confirmed the continued absence of both Mohamed Elneny and Mahmoud Hassan Trezeguet, and that they did not join the same match.

Today, the Egyptian team is heading to South Korea to play the match, after playing the first two rounds of the 2023 African Nations Cup qualifiers in Cote d’Ivoire.

The Egyptian team had started its campaign in Group G of the qualifiers, by defeating Guinea 1 / zero, before losing yesterday, Thursday, to Ethiopia, with a score of 0 / 2, in the group that also includes the Malawi team.