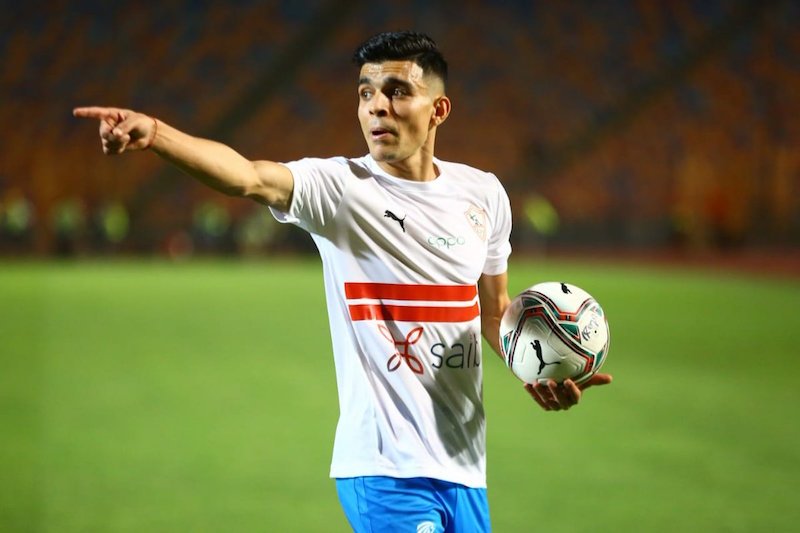 The Egyptian, Moroccan player of Zamalek, Ashraf Ben Sharqi, asked the management of his club to open the door to negotiations with him again to extend his contract with the White Castle for the next two seasons.
Sources close to the Egyptian club’s management revealed to “Emirates Today” that club officials responded to the player with the word “the time has passed”, which was agreed upon to extend the contract, which was determined by the club’s president, Counselor Mortada Mansour.
The sources said that the administration decided decisively not to renew the contract of Ashraf bin Sharqi and Muhammad Abu Jabal, while the door is still open for Tariq Hamed, who agreed with Zamalek officials for three seasons in exchange for 60 million pounds, provided that he signs his new contract after returning from Spain, as he is subject to a medical examination on The knee, which he complained about in one of the last matches of Zamalek in the league.