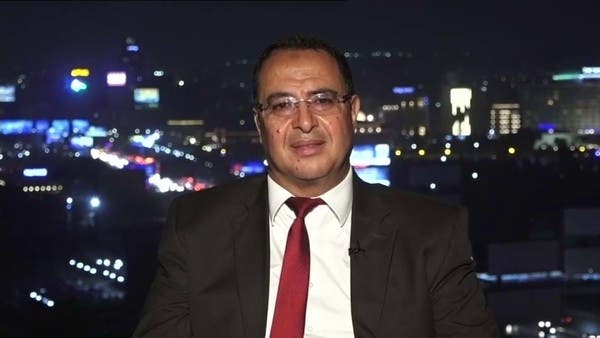 Egyptian sports journalist Ashraf Mahmoud revealed that Mohamed Salah, the star of the Egyptian national team and Liverpool, spares no effort during his international participation, indicating that his agent is the one who causes him harm on some occasions.

In an interview with him during the Sports Bulletin on “Al Arabiya”, Ashraf explained: Mohamed Salah achieved a global reputation for Egyptian football more than all the players who preceded him, who were stars at the local and continental levels.

He added: Shehata’s criticism of Mohamed Salah Gharib and the Egyptian national team during his training period included a group of star players, and Salah could not achieve many achievements accompanied by a number of local league players.

He added: Salah is the biggest loser by not qualifying for the World Cup and winning the African Cup, and he spares no effort during his international participation, and his agent is the reason for his challenges in the last period, and he served him a lot, but he caused him harm on more than one occasion.