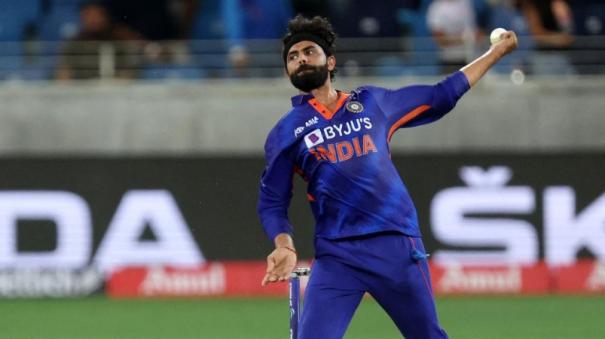 Mumbai: Indian all-rounder Ravindra Jadeja has withdrawn from the ongoing Asia Cup series due to injury. The Board of Control for Cricket in India announced a replacement for him.

Jadeja, 33, has played for India in all three formats of international cricket. He has played a total of 64 international T20 matches. Bowling, batting and fielding all-rounder. His performance against Pakistan in the ongoing Asia Cup helped India win. He also scored a brilliant run out against Hong Kong.

In this case, the BCCI informed that he has suffered an injury in the joint of his right leg and due to this he is out of the current Asia Cup series. He is being monitored by the team’s medical team. Akshar Patel has replaced him in the Indian team. It is noteworthy that he was included as a substitute in the team for the Asia Cup series.