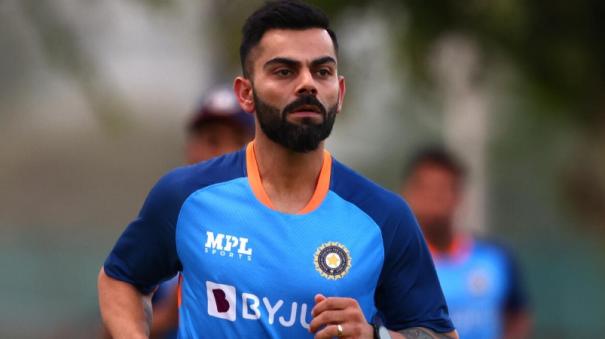 Meanwhile, India’s star player Virat Kohli is set to play his 100th T20I match. Virat Kohli was rested in the recent series against West Indies and Zimbabwe. The 33-year-old is in dire straits to score big runs. Virat Kohli last scored a century in the international arena in November 2019. Virat Kohli, who made his international debut in 2008, scored 27 centuries in Tests and 43 centuries in ODIs. However, he has come under a lot of pressure in the past few years. At the Asia Cup, he is expected to respond to the criticism.

The Pakistan Cricket Board has released a video of India and Pakistan players training in Dubai having a friendly conversation. In this, Virat Kohli inquired about the health of Shaheen Shah Afridi, who withdrew from the Asia Cup due to injury. Shaheen Shah Afridi said, “We are praying for you to play as well as you used to.”