Asian youth qualifiers moved from Iraq due to security incidents 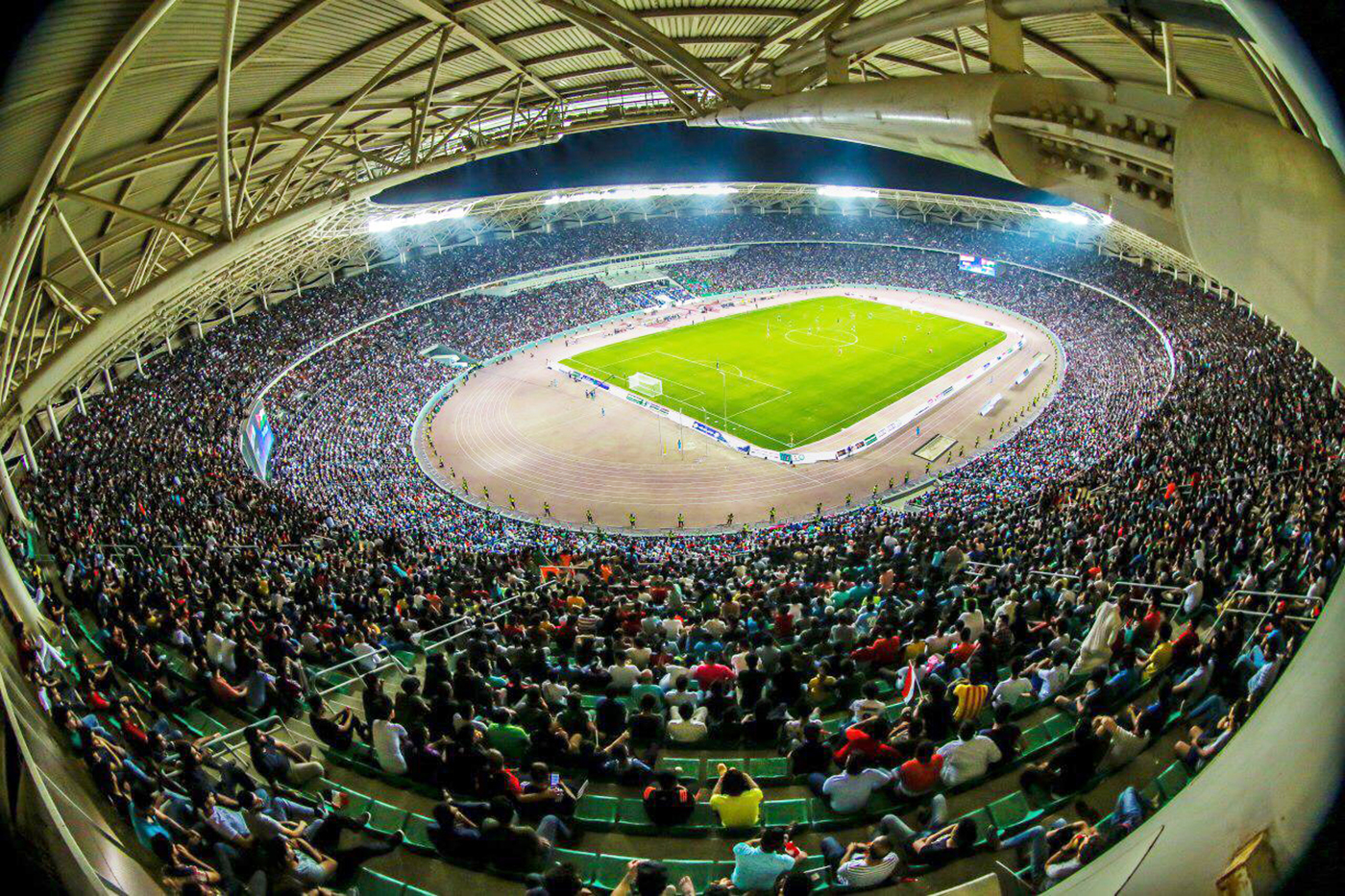 The Asian Football Confederation decided to transfer the matches of Group H of the Asian qualifiers for U-20 youth, qualifying for the continental finals in Uzbekistan 2023, from the city of Basra in southern Iraq, against the backdrop of the recent bloody security incidents.
The Iraqi Football Association said in an official statement on Thursday that “the Continental Federation decided to transfer the Asian Youth Qualifiers matches to another country after what was scheduled in Basra for the period from 14-18 September 2022, for security reasons related to the current events in the country.”
“The AFC will announce the country that will host these qualifiers,” he added.
It was expected that the teams of India, Kuwait and Australia, in addition to Iraq, would participate in those qualifiers. But Australia decided to withdraw from it, demanding that it be moved out of Iraq, after a diplomatic car belonging to the Australian Embassy in Baghdad was exposed to an explosive device explosion on a road leading to the Green Zone last week, without causing any losses.
The decision of the AFC comes after the bloody events, the most violent and latest in the city of Basra, which continued until Thursday morning between supporters of the Sadrist movement and other Shiite factions loyal to Iran, which left four people dead.
The fortified Green Zone in Baghdad witnessed armed confrontations between the two sides themselves, which left more than 30 dead and about 600 wounded.