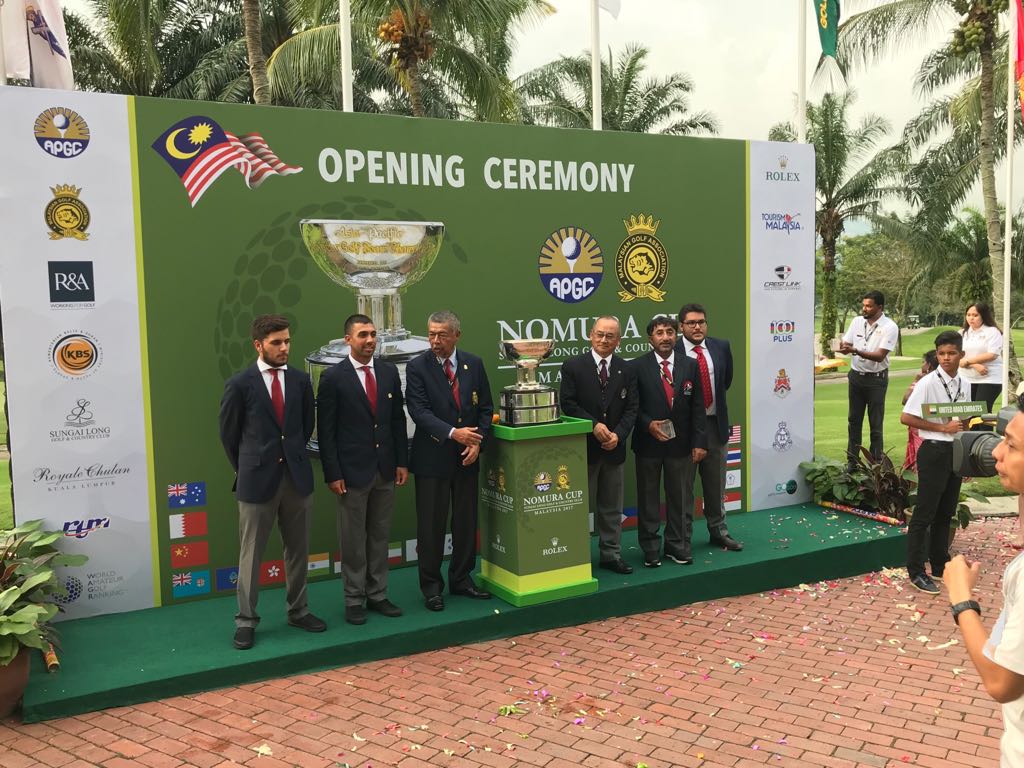 The most prestigious golf tournament in Asia and the Pacific, the “Nomura Cup” for men and women, returns to the calendar of events in 2022, after an absence of five years, by hosting the “Southwoods Golf and Country” club in the Philippine city of Manila from June 26 to July 1, for the next edition. The 29th of the championship, whose first start dates back to 1962.

The 29th edition was scheduled to be held in 2019 at the “Clearwater Bay Golf and Country Club” in Hong Kong, before it was rescheduled until June 2020 due to unrest and riots in the Special Administrative Region of China, but the repercussions of the “Corona” pandemic prompted the tournament to be postponed. Once again, to be absent from the calendar of events in 2020 and 2021, which prompted the Continental Federation to search for a new place to host it, to finally land in Manila, to host a fourth historically for the Philippines for the “Nomura Cup”.

“We are excited about the return of the launch of the “Nomura Cup” after being absent from the championships calendar for five years,” said John Hopkins, head of the Asian and Pacific Championships Committee.

He explained, “We have always been keen to hold this tournament, which is the most prestigious in Asia and the Pacific, on schedule. The safety of the players and all participants was the most prominent factor in our decision to postpone the 29th edition of this tournament for many times.”