Assad expresses his condolences on the death of the UAE President 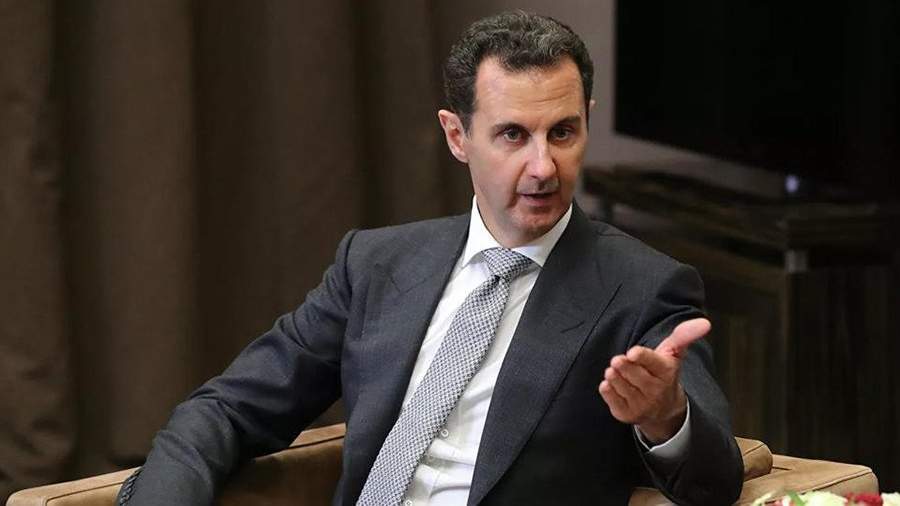 On May 13, Syrian leader Bashar al-Assad sent a telegram of condolences to Vice President and Prime Minister of the United Arab Emirates (UAE) Sheikh Mohammed bin Rashid Al Maktoum on the death of head of state Sheikh Khalifa bin Zayed Al Nahyan. Information about this was transmitted by the SANA agency.

In addition, Assad expressed his condolences to the Crown Prince of Abu Dhabi, Deputy Commander-in-Chief of the Armed Forces, Sheikh Mohammed bin Zayed Al Nahyan, who is the brother of the deceased UAE leader.

“On his own behalf and on behalf of the Syrian Arab people, President Al-Assad expressed his sincere condolences to the leaders of the United Arab Emirates and the brotherly Emirati people for this great loss,” the article says.

Assad stressed that “the late Sheikh Khalifa played an important role in the economic rise of the UAE and the achievement of high international prestige by this country.”

Earlier that day, Russian President Vladimir Putin expressed his condolences on the Sheikh’s death. As the Russian leader noted, Khalifa did a lot to strengthen friendly relations and constructive cooperation between the Russian Federation and the UAE.

Earlier in the day, the United Arab Emirates News Agency reported that President Khalifa bin Zayed Al Nahyan, aged 73, had died after a long illness. He was the second President of the UAE and has held this post since November 3, 2004. On it, he succeeded his father, Zayed ibn Sultan Al Nahyan, after his death.

Khalifa bin Zayed Al Nahyan was also considered one of the richest people in the world with a net worth of $15 billion, according to Forbes magazine. At the same time, the fortune of his family members is estimated at $150 billion. In addition to the leadership of the UAE, he oversaw the investment fund Abu Dhabi Investment Authority, whose capitalization, according to various estimates, reaches $875 billion (for 2008).