No Result
View All Result
Latest News
Russian tennis player Khachanov reached the semifinals of the Tokyo Olympics 29/07/2021
Anchor Anasuya: I Am Not Perfect But Original: Anasuya Hot Comment ‌ Shocking Reactions 29/07/2021
“You have to take camel drivers” … a German official was expelled from the Olympics after a racist comment against an Algerian and an Eritrean 29/07/2021
Opposition parties continue to rally in parliament: both adjourned until 2 p.m. 29/07/2021
Do not take the problem of headache lightly, try these home remedies 29/07/2021
Next
Prev
Home India 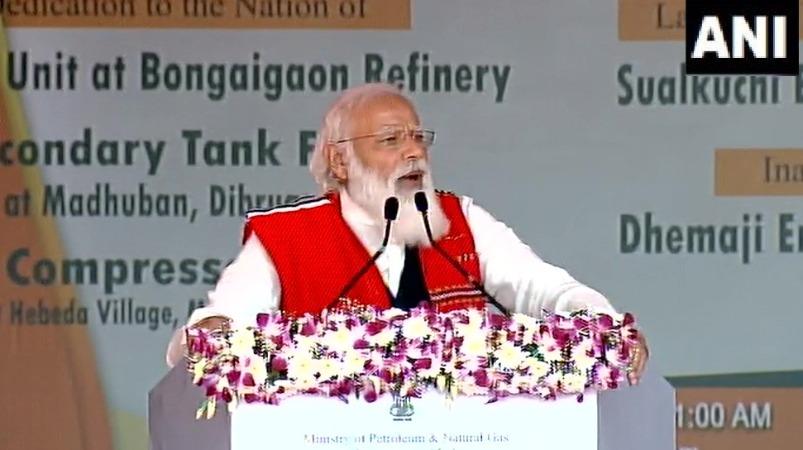 That the lords had earlier neglected the development of the northeastern states of Assam after independence Congress On the party Prime Minister Modi Accused.

Assam is scheduled to hold general elections in April and May. The BJP is actively moving pieces to retain power again in this election.

Earlier, he had arrived in Assam on the 7th Prime Minister Modi He dedicated Rs 9,310 crore worth of infrastructure projects to the country. Laid the foundation for various projects. Modi, who arrived for the second time on the 18th, announced Rs 10,000 crore development projects.

Then at a public meeting in the city Prime Minister Modi Spoken by:

But now Delhi is not far away. Has come to your doorstep.

Those who ruled before this approached with a stepmotherly attitude. They have neglected to go to the Northeast region for health, education and career development.

The state of Assam and the north-eastern states are the engines for the new development of this nation. More than 20 engineering colleges have been established in Assam through a series of initiatives.

By teaching children in local languages, even children from poor families can rise to become doctors and engineers. 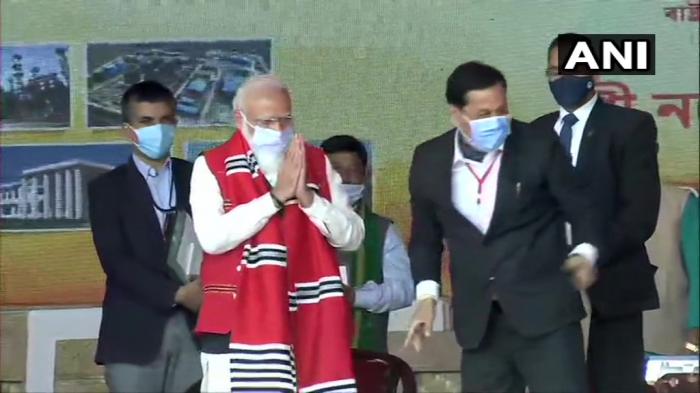 Assam is rich in crude oil. But until 2014, only 40 percent of households here had a cooking gas connection. But, all the people in the state are connected to the cooking gas through the Ujwala scheme of the Central Government. One crore women have benefited.

The state of Assam is world famous for its tea, tourism, handlooms and handicrafts. With the progress brought in this sector, employment will increase. It will strengthen the independent India movement. “

Another interesting news about ‘Project K’ .. Akkineni Kodalu who will act with Prabhas ..?

The Coalition: Destruction of an IED drone launched by the Houthi militia towards Jizan

Genelia’s intense romance with her husband .. Ritesh is shocked to see him at once .. Video goes viral

Kouki: The goal of Seville came with a clear hand

Jr NTR: Vijay Sethupathi as the villain for NTR .. Preparations for another crazy combo !!