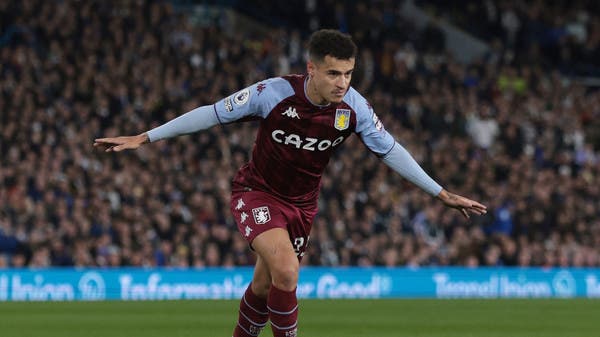 Barcelona said that it had set a penalty clause stipulating that it would receive 50 percent of the player’s future sale deal. Coutinho has scored four goals and assisted three since initially joining Aston Villa on loan in January.

And Coutinho joined at Aston Villa with former Liverpool captain Steven Gerrard, who played this pair together at Anfield between 2013 and 2015. Gerrard currently coaches Aston Villa in the English Premier League.

“The club has struck a fantastic deal,” Gerrard said in a statement published by Aston Villa. Coutinho is a player with the highest degree of professionalism and has made a clear mark at the club since joining in January.

“With the way he behaves on and off the pitch, Coutinho is also an example to young players who will undoubtedly benefit from his experience.”

Brazilian international Coutinho joined Barcelona in January 2018 for around 142 million pounds ($173.07 million), but failed to secure a permanent place in the starting line-up at Camp Nou and spent the 2019-20 season on loan to Bayern Munich.

Aston Villa are 12th in the league and host Crystal Palace on Sunday.