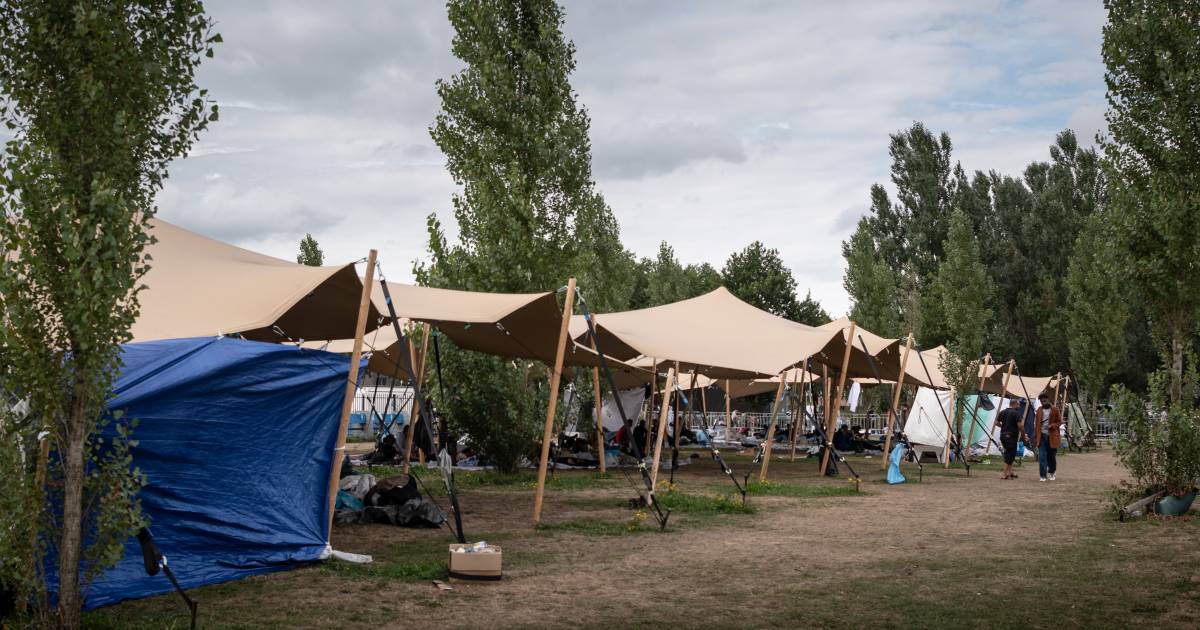 Asylum reception in the Netherlands is so substandard that it constitutes a violation of human rights. That is what European human rights commissioner Dunja Mijatovic says, giving the Netherlands a big slap on the fingers. Moreover, the asylum crisis is not the result of a sudden and unexpected arrival, but of structural shortcomings that they and others, both in and outside the Netherlands, identified much earlier and about which the government has done little or nothing.

The fact that up to 700 people had to sleep outside and also had extremely poor facilities violates their right to health and remains below even the most minimal standards of the human rights convention, Mijatovic said. She is afraid that the enormous overpressure on Ter Apel also harms the rights of newcomers.

The death of a three-month-old baby illustrates that especially vulnerable people need to be provided with decent care quickly. Many asylum seekers, Mijatovic notes, have been forced to stay in emergency shelters that are only suitable for a very short stay. She advises the government to thoroughly overhaul the asylum reception and wants to stay informed of the progress. She is also afraid that emergency shelter will again be used as a ‘solution’ for long-term shelter. She urgently calls on The Hague politically to ensure that all asylum seekers have decent shelter, food, clean water and sanitary facilities as soon as possible.

The human rights commissioner, who is affiliated with the 46-country Council of Europe in Strasbourg, wrote her letter last Friday, but postponed publication until the government had responded. In the meantime, she is very concerned about the reception in the coming period, despite the government’s attempts to accommodate asylum seekers elsewhere in order to reduce the pressure on Ter Apel. She notes a difference in the reception of Ukrainian and other refugees, and has great doubts about whether the Netherlands can simply extend the time limits for family reunification.

Adjustments “must be fully in line with international refugee and human rights treaties,” she warns. In a long letter back, State Secretary for Asylum Eric van der Burg informs her about the most recent cabinet decisions, which should reduce the pressure on Ter Apel, and he also mentions the 730 million that the cabinet wants to allocate for reception in the medium term. He also pays a lot of attention to measures with which the cabinet wants to reduce the asylum pressure. He also mentions the extension of the term for family reunification, but without saying by how many months it will be extended.


I therefore call on the Netherlands, in its own country and in Europe, to stand up for a fair asylum system that complies with human rights.

Mijatovic doesn’t like that ‘Fortress Europe’-like approach, as appears from the end of her letter. “As I have repeatedly noted, many member states of the Council of Europe are increasingly focusing on influx limitation, deterrence and reception outside Europe. They also emphasize this in their communication to the population, and not on the necessity, also for the Netherlands, to share in the global and European responsibility to receive people who need protection. This choice of communication is an important factor in undermining public willingness to support this type of activity in the long term. I therefore call on the Netherlands, in its own country and in Europe, to stand up for a fair asylum system that complies with human rights and to reject approaches that are primarily aimed at deterrence.”