At least 15 dead in floods in India 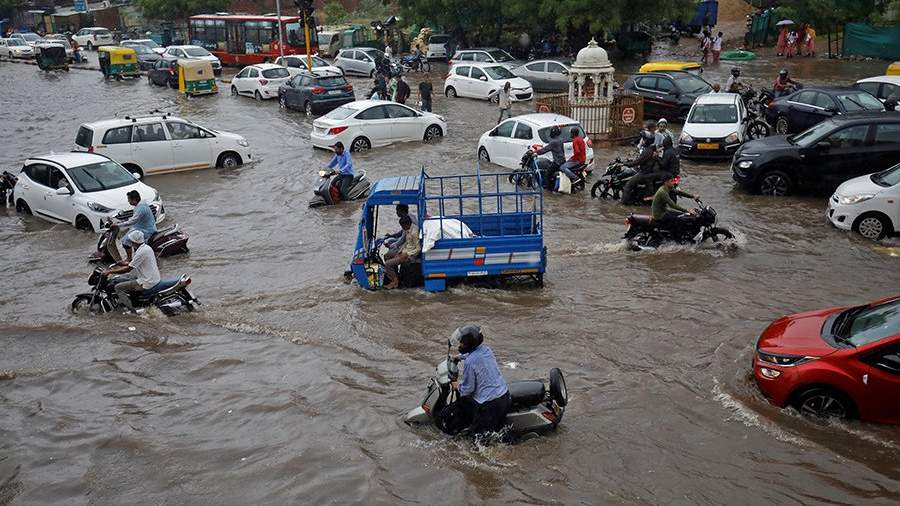 At least 15 people have died as a result of flooding due to heavy rains in India in the Amarnath cave area in the northern union territory of Jammu and Kashmir. Another 40 people are listed as missing. This was announced on Friday, July 8, by the NDTV channel.

“15 people have died and more than 40 are missing as a result of [наводнения, вызванного] downpours in the area of ​​the sacred cave of Amarnath. The situation is under control, the rains continue. Based on the level of risk, [возможность] Amarnath Yatra (pilgrimage to the caves. – Ed.) is temporarily limited due to flooding of the territory, ”said a representative of the Indo-Tibetan border police.

He also stressed that if the weather returns to normal, the pilgrimage will resume on Saturday, July 9.

It is also noted that all the victims, the exact number of which is not yet known, were taken to the hospital by air.

On June 19, at least 62 people were reported dead in India due to flooding. Then there were also continuous rains.