At least 6 airbags mandatory on cars: The new law comes into effect from October 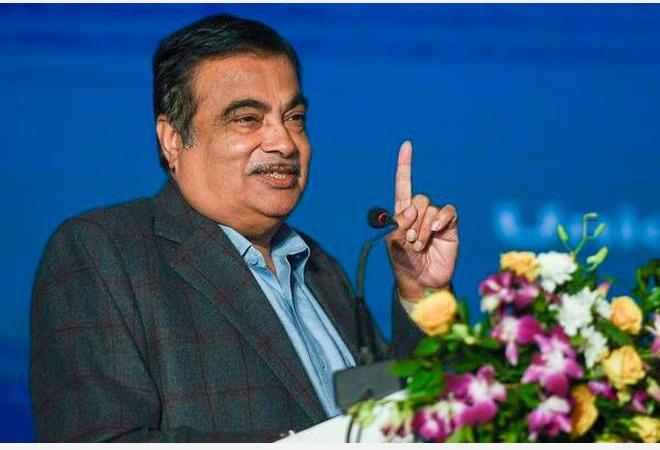 New Delhi: The Federal Ministry of Road Transport and Highways has made it mandatory to fit at least 6 airbags in 8-passenger cars, with effect from October.

In this regard, the Federal Ministry of Road Transport and Highways yesterday released a draft law on its website to amend the Federal Motor Vehicle Rules (1989) to improve passenger safety.

The draft law issued by the Ministry of Central Road Transport and Highways states:

“After October 1, 2022, it will be mandatory to fit at least 6 airbags in the 8-passenger (M-1) cars being manufactured to provide safety for all, including the driver, side-seat and rear-seat passengers.

Airbags should be mounted on the side for rear passengers, and on the dashboard for the front passenger near the driver and driver. Each airbag should cover the passenger seat. The draft bill 2022 has been released on January 14.

This safety feature is being developed to prevent fatalities and serious injuries between drivers and oncoming vehicles in the event of an accident. ”

This was stated by the Central Ministry of Road Transport and Highways.

Road Safety Minister Nitin Gadkari tweeted, “It has been ordered that both front passenger and driver must be fitted with airbags. From July 1, 2019 and January 1, 2022, front-seat passenger airbags will be mandatory for drivers only. 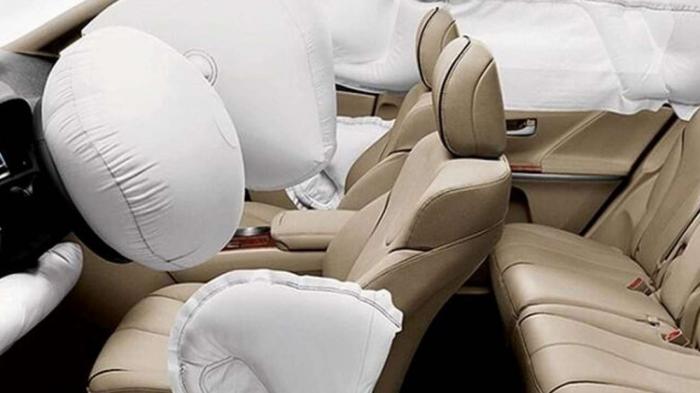 A draft bill has been issued to make 6 airbags mandatory to improve the safety of passengers in 8 passenger cars, ”he said.

Small cars are often bought only by middle class families. It is the duty of motor vehicle manufacturers to ensure their safety in cars. That is why Union Minister Nitin Gadkari has made it mandatory to keep extra air bags. When you put an extra air bag, it costs Rs 3,000 to Rs 4,000 more for each air bag. It will be loaded at the price of the car.