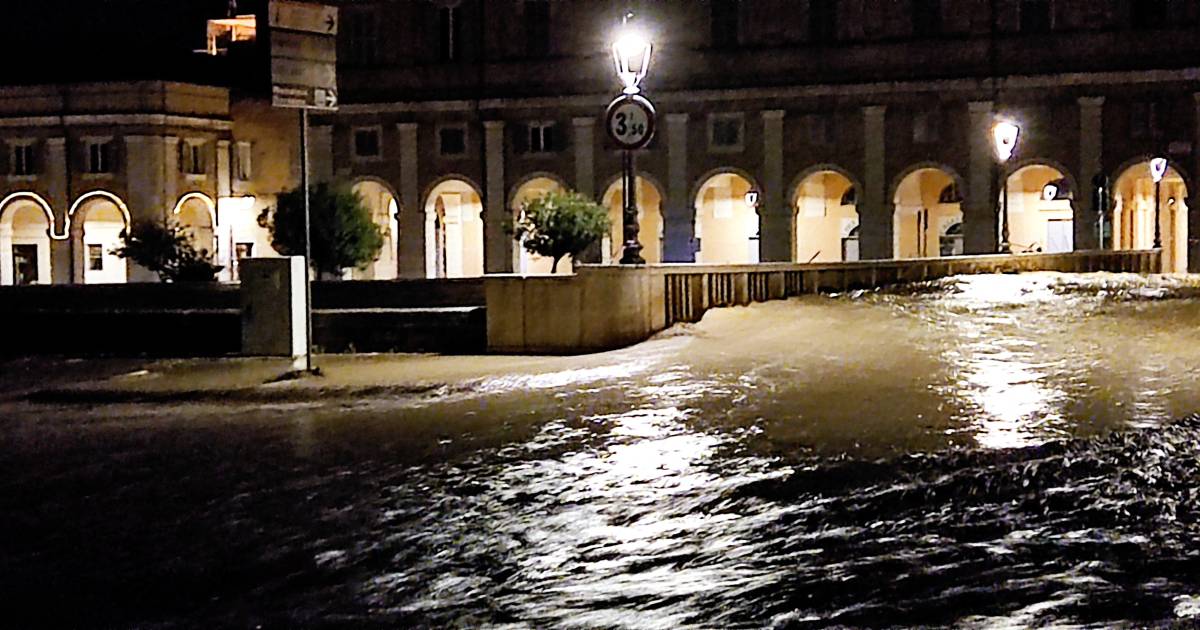 At least eight people have been killed in heavy rain and flooding in central Italy, according to rescue services. Four people are still missing, Italian news agency Ansa reported. Dozens of people have been rescued from rooftops and trees.

The storm hit hard in the vicinity of Ancona, a city on the Adriatic coast in the Italian region of the Marches (Le Marche in Italian, ed). Among the missing would also be a child who was in the car with his mother. According to the AGI news agency, the mother was rescued by firefighters, but the force of the water dragged the child along.

Ancona’s provincial government says the flooding is due to continued rainfall since yesterday afternoon. In many places in the province there is no electricity and the telephone lines have been cut off.

The president of the Marches, Francesco Acquaroli, spoke on Facebook of a “very serious meteorological crisis” leading to great concern. Emergency services had already called on residents of the coastal town of Senigallia, north of Ancona, to move to higher ground yesterday.

Video footage on social media and in the Italian press shows how city streets have turned into raging rivers. Houses have been flooded and cars have been swept away by the water. In the town of Monterosso Stazione, a restaurant has been flooded by the mud and debris polluted water stream. More than 400 millimeters of rain would have fallen in two to three hours in some places. About 180 firefighters have been deployed in dozens of rescue operations, authorities said.