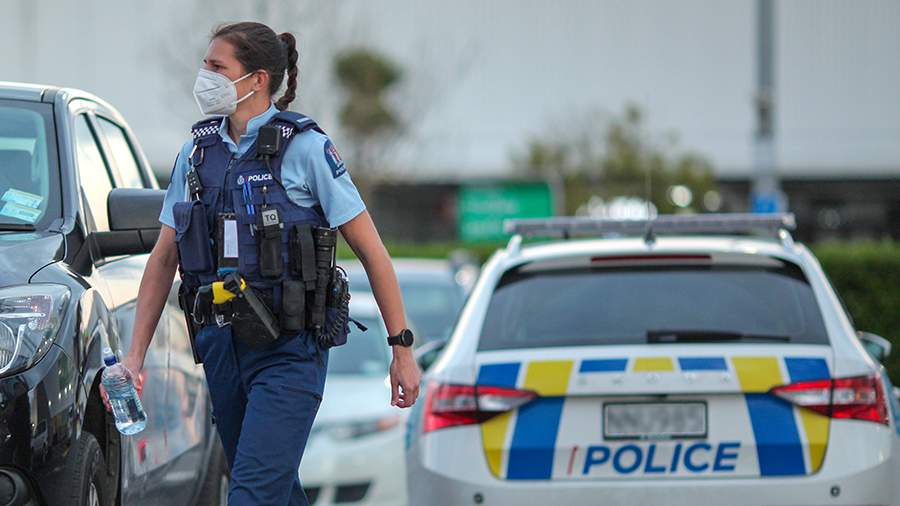 At least four people were injured in the New Zealand city of Auckland. The offender, who staged the armed attack, managed to be detained. On Thursday, June 23, the local newspaper The New Zealand Herald reports.

“Police officers quickly apprehended the perpetrator, and <…> we are now confident that it was a single episode, an accidental attack with no signs of a hate crime,” said Waitemata District Police Chief Naila Hassan.

She stressed that the offender, who is a local resident, is in custody and is cooperating with the investigation, and his motives for the attack are unknown.

“Things could have been a lot worse, and so I really need to acknowledge the courage of those members of the public who intervened to see this through,” Hassan thanked witnesses to the crime who intervened to neutralize the attacker.

It is noted that the incident occurred on Murrays Bay beach in the northern part of the city at about 11:30 local time (02:30 Moscow time).

Now all the circumstances of the incident are being investigated.

In early September 2021, in a suburb of Auckland, an armed man broke into a supermarket and attacked customers. Six people were injured. New Zealand Prime Minister Jacinda Ardern called the incident a terrorist attack. She stressed that “it was a brutal attack, it was pointless for innocent New Zealanders.”