At the entrance to Poland stopped the mayor of Chernihiv Atroshenko 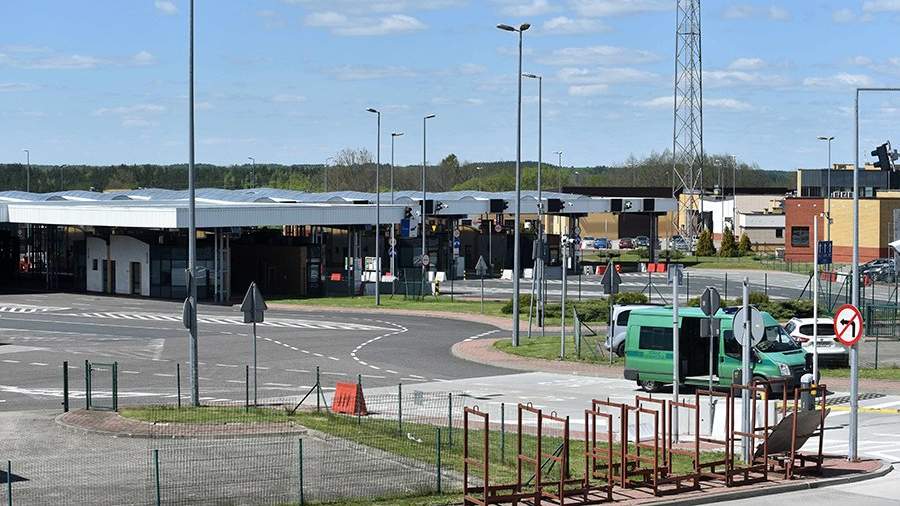 The mayor of Chernihiv, Vladislav Atroshenko, was unable to leave for Poland, he was stopped by Ukrainian border guards. This was reported on June 19 by the Ukrainian media.

According to the official, he wanted to visit the neighboring country on a pre-scheduled visit.

“I have planned a trip to the city of Rzeszow, where I am going with a delegation to sign a partnership agreement. I have plans to speak there before the session, there are three more people in the delegation,” Atroshenko said.

As he added, the questions of the border guards arose only to him. The mayor had all the documents in his hands, allowing him to cross the Ukrainian border for work purposes.

According to Atroshenko, the reason for the refusal to leave lies in the conflict with one of the employees of the Office of the President of Ukraine, which the head of the Chernihiv Regional State Administration Vyacheslav Chaus “tried to develop”.

Earlier, in May, another Ukrainian figure had problems leaving the country. So, on May 30, ex-president Petro Poroshenko left Ukraine only on the third attempt. In order to leave and get to the summit of the European People’s Party, he had to turn to the current Ukrainian leader Volodymyr Zelensky with a request to let him out of the country.

On June 6, Poroshenko was spotted in London. He walked around the capital of Great Britain, accompanied by a girl.