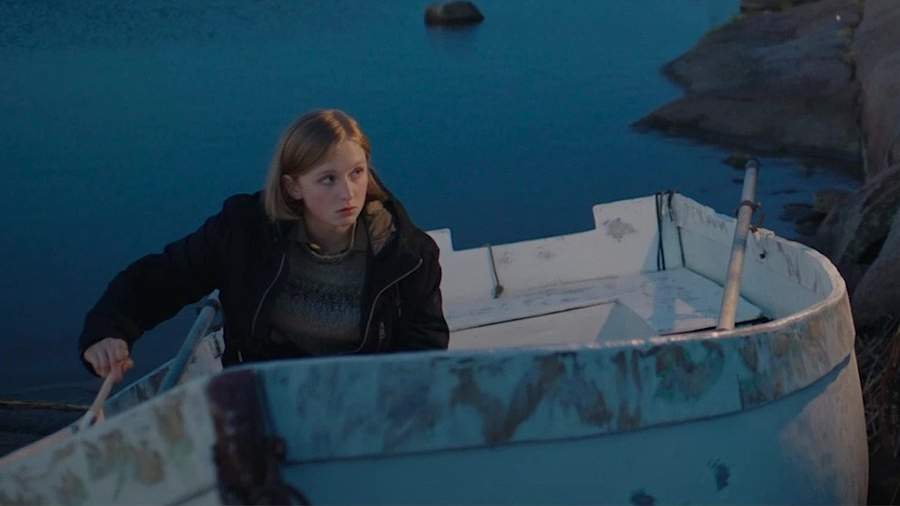 The VI International Festival “Eurasian Bridge”, which ended in Yalta on October 5, has entered the phase of a mature film forum – interest in it does not fade away both from the Asian part of the continent and from European countries. Film critic Nina Kochelyaeva, who was involved in the selection of paintings, told Izvestia about this.

“We managed to maintain a balance between the representativeness of the European and Asian parts of the programs. Of course, the priority in the selection was the quality of the films presented in the program, and in general it can be noted that we had plenty to choose from,” she said.

In the feature film competition, the film “Maria. Angel of the Ocean” directed by Sri Lankan Aruna Jayawardana. Natesh Hegde, who directed the social drama “Pedro” (India), was awarded for directorial work. The documentary competition was won by the film “Waves” directed by Sergei Kalvarsky (Russia).

With special prizes, the jury awarded Nikolay Bem’s “Ivan’s Ladder” about how the tradition is preserved, and the metaphysical drama “Velga” with stunning landscapes of the North Sea and Olga Bodrova in the title role.

Film producer Ivan Bolotnikov, the only one of the laureates who received the award in person, said that his cinematic life began in Crimea, and he hopes that he will also film his next projects here.

The international jury of the festival worked remotely with discussions and online viewings. Admission to the screenings for spectators was free. Two programs – feature and documentary – showed 28 films from 12 countries.

Crimean “Bridge”: how was the film festival in Yalta