At the Sochi airport, the child fell from a height of three meters and survived 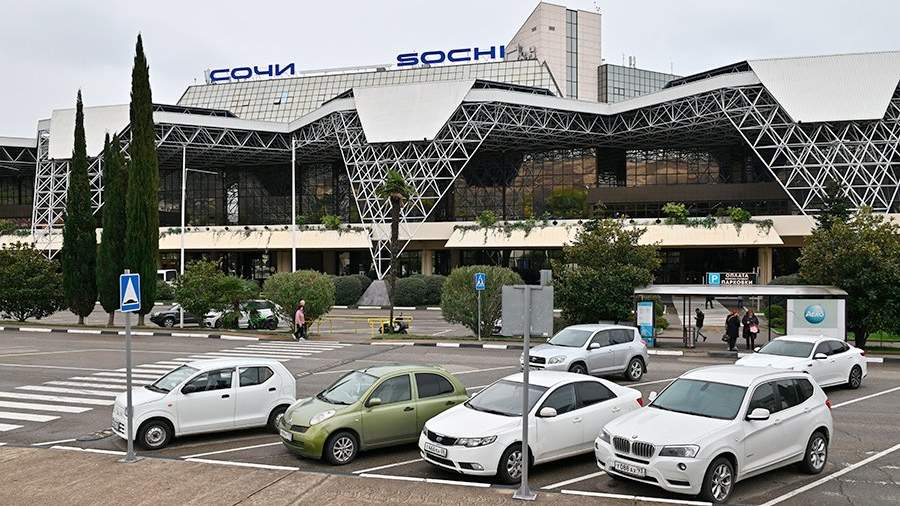 At the Sochi airport, the child fell from a height of three meters and survived. This was announced on Friday, April 29, by a source of Izvestia.

It is noted that a five-year-old child fell into a gap in the stairway and fell down from a great height.

He was hospitalized. Doctors diagnosed a concussion and a closed craniocerebral injury.

The causes and circumstances of the incident are now being investigated.

Earlier, on April 21, it was reported that a two-year-old child fell out of a window in Yekaterinburg. An administrative protocol was drawn up against the mother.

The incident occurred on Murzinskaya Street in the Kirovsky district. According to law enforcement agencies, the child fell out of the window of an apartment on the second floor. The boy was diagnosed with a severe craniocerebral injury, multiple fractures of the vault and base of the skull, fractures of the ribs and a compression fracture of the spine.