Ataa’s profits fell 43% to 3.6 million riyals in the third quarter 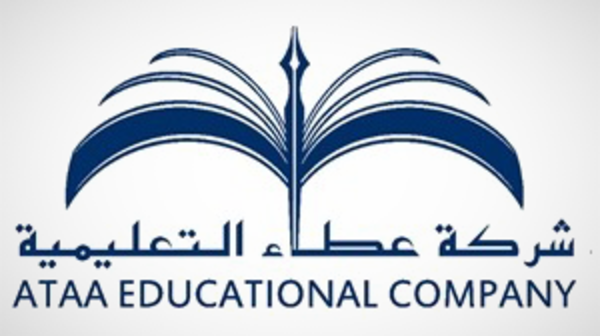 On a quarterly basis, Ataa’s net profit increased by 144.6% compared to a profit of about 1.48 million riyals in the second quarter of the company’s fiscal year.

The company said in a statement on “Tadawul Saudi”, today, Thursday, that the decline in profits in the third quarter ending on April 30, 2022, on an annual basis, is due to the increase in the cost of operating income by 153% as a result of adding the acquired companies, which is Al-Wasat National Schools Company for Education. And training, the International Science Schools Company, and the Arab Group for Education and Training Holding Company, and the return of the in-person study, which resulted in an increase in the number of students by 15.5 thousand compared to last year, compared to an increase in revenues by 122% compared to last year.

She added that the increase in revenues by a percentage less than the cost increase is due to the nature of the revenue recognition of the Al-Faisal International Academy for Training Institutes Company, “the Training Sector” of the acquired Arab group this year, due to the different nature of the training sector’s revenue-proofing of its revenues, which are concentrated in the summer months ( May, June, July, and August), which resulted in losses in this sector in the current fiscal period, and an increase in the minimum wage for Saudi teachers.

During the first nine months of the company’s financial year ending on April 30, its net profit increased by 304.18% to 71.34 million riyals after zakat and tax, compared to a net profit of about 17.65 million riyals in the same period of the previous fiscal year.