Athletes: Brazil is not the favorite to win the World Cup 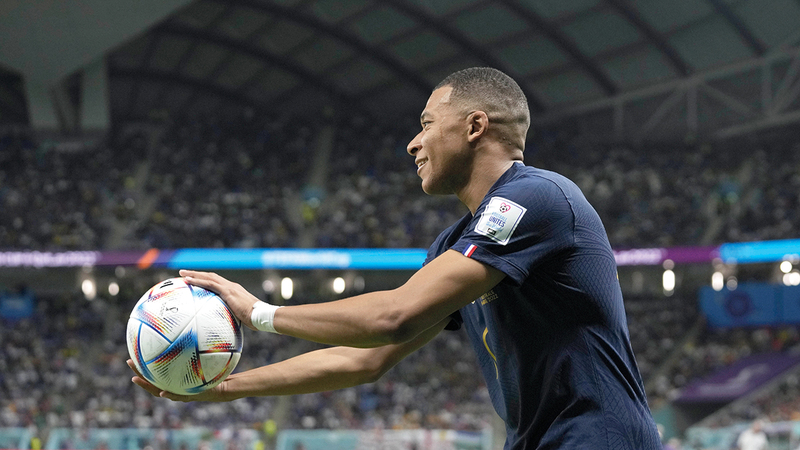 Athletes believe that the identity of the team that will be crowned on December 18 as the champion of the Qatar 2022 World Cup is not exclusive to the Brazilian team, which has acquired the most nominations in the recent period, given the names included in the “samba” team.

Athletes said, in an interview with “Emirates Today”, that the World Cup in general will be limited to Europe and Latin America as usual, and that there will be no breakthrough from other teams from Africa, Asia and North America.