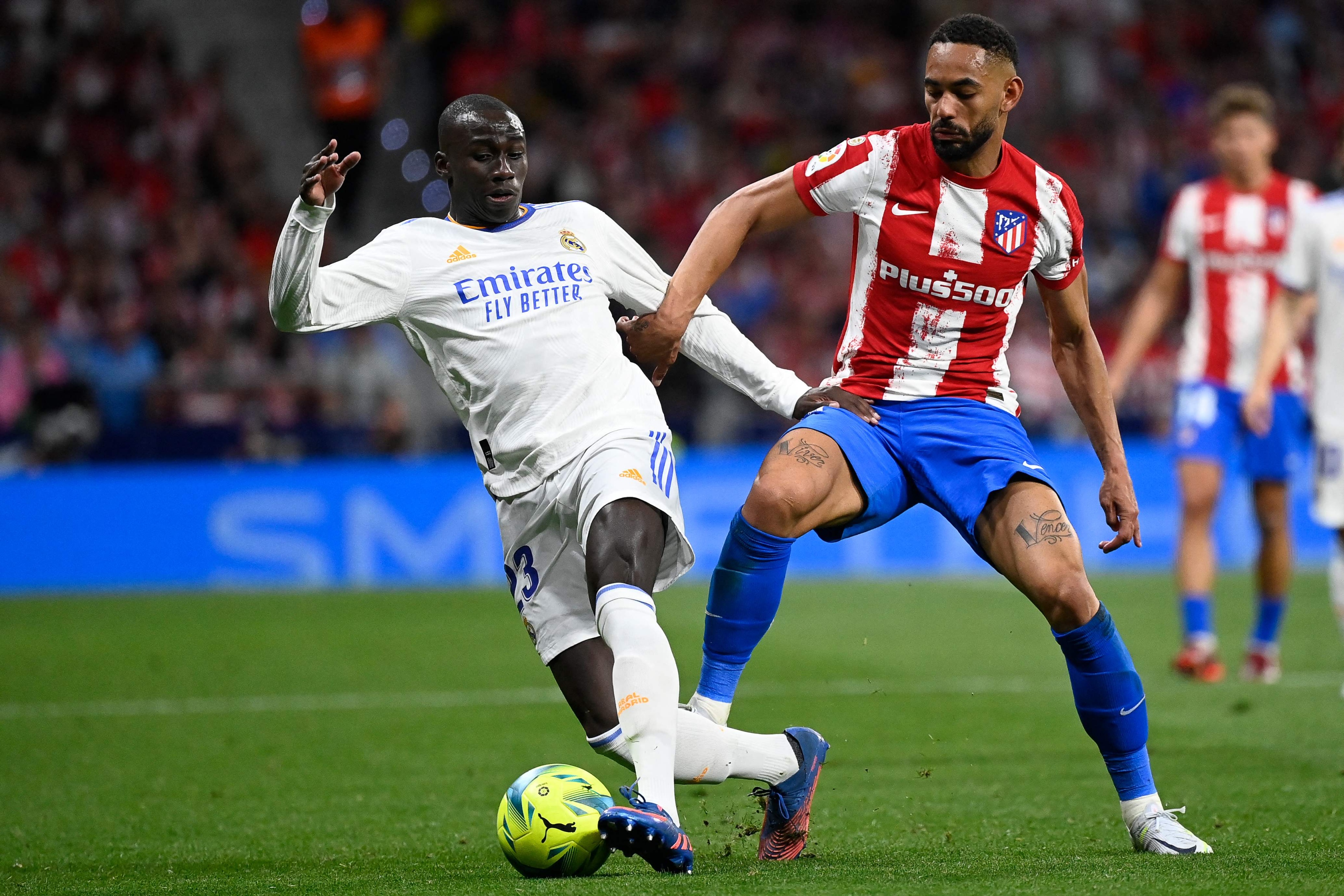 Atlético Madrid boosted its hopes of being in the top four in the La Liga standings, after achieving a precious 1-0 victory over its arch-rival and its guest, Real Madrid, today, Sunday, at the top of the matches of the thirty-fifth stage of the local competition.

Atlético de Madrid, who won his second victory in his last five meetings in the competition, rose to 64 points in fourth place, 6 points ahead of Real Betis, fifth, before the two teams played their last three matches in the championship this season.

On the other hand, the balance of Real Madrid, which won the league title this season officially in the last stage, stopped at 81 points in the lead.

Yannick Carrasco took the championship role in the match, after scoring Atletico’s only goal in the 40th minute from a penalty kick, to lead Argentine coach Diego Simeone’s team to achieve its first victory over the Royal team in the Spanish League since February 2016.