Atletico refuse to lose and draw with Villarreal 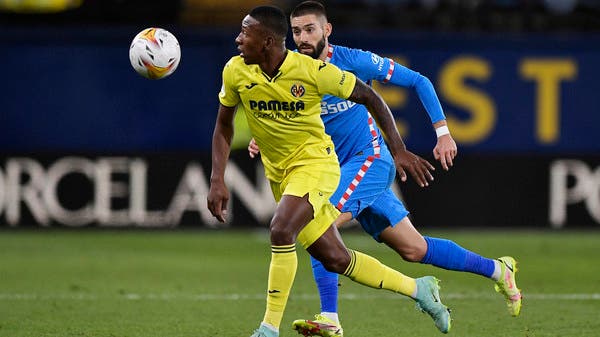 Seville beat its guest Getafe 1-0 during the match that brought them together on Sunday in the 20th round of the Spanish Football League, which also saw Atletico Madrid draw with Villarreal 2-2 and Rayo Vallecano with Real Betis 1-1, and Osasuna beat Cadiz 2 – Zero, Deportivo Alaves tied with Athletic Bilbao, 0.

Seville owes this victory to its player, Rafael Mer Vicente, who scored the game’s only goal in the 22nd minute.

Seville raised its score to 44 points in second place, five points behind Real Madrid, the leaders, while Getafe’s balance stopped at 18 points in 16th place.

In the third match, Rayo Vallecano drew 1-1 with its guest, Real Betis.

In the fourth match, Osasuna beat Cadiz with two clean goals, scored by Ante Bodemir and Enrique Barja in the 38th and 48th minutes.

Osasuna raised its score to 25 points in the twelfth place, while Kadesh’s score stopped at 14 points in the nineteenth place before the last.