Attack on church in Karnataka 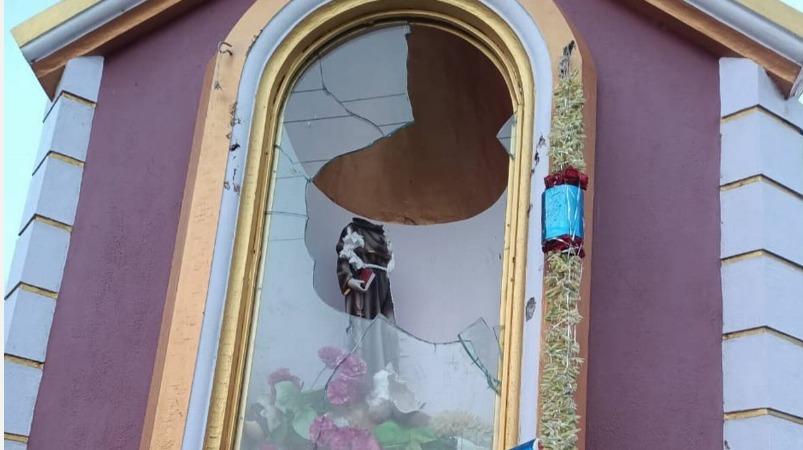 Bangalore: A church in the Chikballapur district of southern Karnataka has been damaged as action is being taken to bring in an anti-conversion law in Karnataka.

In the state of Karnataka, there were complaints that the Scheduled Castes and the poor were increasingly converting. Three Christian priests have been arrested on charges of forcible conversion. The Government of Karnataka has directed the District Collectors to collect information on converts in the last 5 years. This was followed by a haircut to bring in a mandatory anti-conversion law.