Attack plan thwarted in several parts of the country: Bach. Six people were arrested, including militants 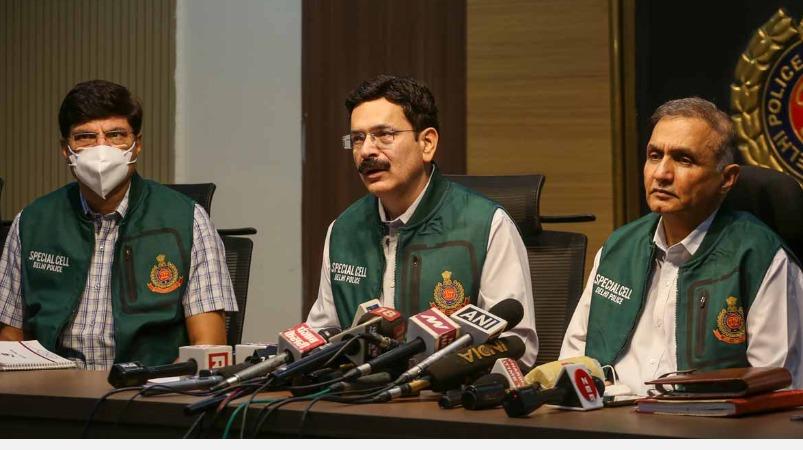 Delhi police have arrested six people, including militants trained by Pakistan’s ISI spy agency, in connection with a plot to bomb various parts of the country.

The probe revealed that bomb blasts were planned in various cities including Delhi, Uttar Pradesh and Maharashtra during festivals including Ganesha Chaturthi, Navratri and Ramlila.

The investigation has revealed that Anees Ibrahim, the brother of Pakistani militant Dawood Ibrahim, was the mastermind behind the plot.

It has been reported that militants have plotted to carry out major attacks during the festivals of Ganesha Chaturthi, Navratri and Ramlila in major cities in various states of India including Delhi, Uttar Pradesh and Maharashtra.

In this regard, the intelligence, Delhi Police The investigation revealed that the Pakistani ISI spy agency, Pakistani militants were involved.

Subsequently, simultaneously in various cities of Delhi and Uttar Pradesh Delhi Special Police The raid was carried out on Tuesday (yesterday). Six people, including two militants trained in the Pakistani ISI, were arrested during the raid.

Both Osama and Omar are militants trained by the Pakistani ISI and have arrived in India this year after completing their training. They were operating under the command of the ISI. Various parts of Delhi and various cities in Uttar Pradesh are planning to launch attacks with powerful IEDs. 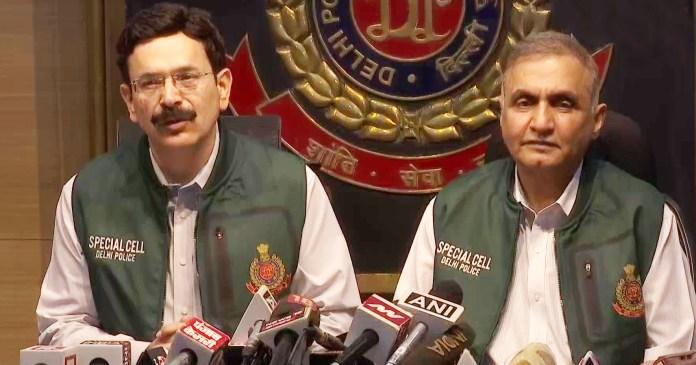 The investigation revealed that their contact has spread to various states of the country. Following this, police conducted surprise raids in several cities simultaneously on Tuesday. Sheikh was arrested in the Kota area of ​​Rajasthan. Sheikh was arrested by the police while traveling to Delhi by train.

Two of the six arrested were trainees of the Pakistan ISI. Dawood Ibrahim’s brother Anees Ibrahim was the mastermind behind the attack.

Powerful ammunition and firearms were seized from the detainees from various cities, including Allahabad. The investigation revealed that the 6 arrested persons also planned to carry out separate attacks. In it, Samir is in close contact with Dawood Ibrahim’s brother Anees.

During the investigation, Osama flew from Lucknow to Muscat via Salam Airlines on April 22. After meeting Umar there, Osama and Umar trained in the ISI. 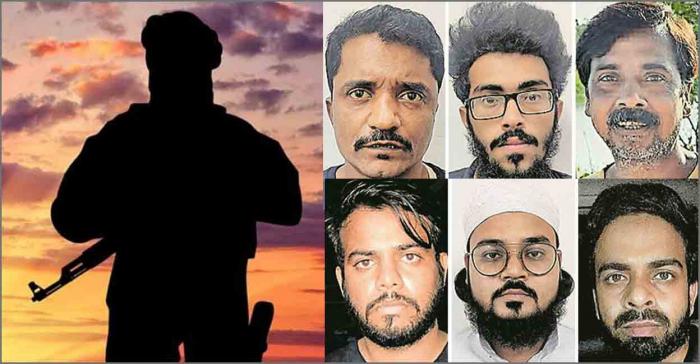 They got a visa from Muscat and went to Pakistan via Gwadar Nagar and stayed in Thatta Nagar, Pakistan. Jaber and Hamza have coached Osama and Umar there. During the 15-day training, they learned how to make bombs, make IEDs, handle handguns, and were trained in handling modern firearms, including AK-47s.

The investigation also revealed that 15 to 16 suspected Bengali-speaking Bangladeshis were training in the ISI in Muscat. IEDs, grenades, guns and ammunition have been smuggled from Pakistan to Uttar Pradesh. Sheikh and Moolchand have received it and supplied it to various places.

This was stated by Neeraj Kumar Thakur and Deputy Commissioner Pramod Singh Kushwala.