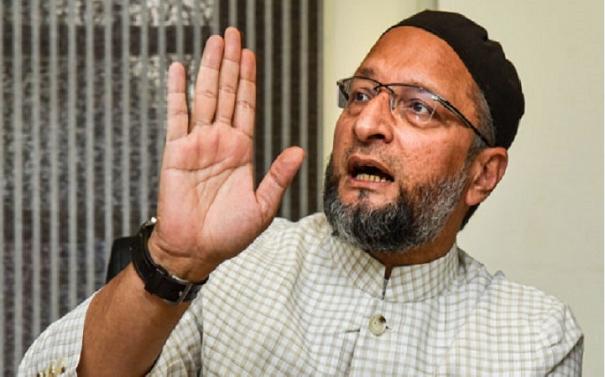 Hyderabad: AIMIM party leader Owaisi Kannir Malkab said efforts were being made to expel Muslims from India. Earlier in the day, Owaisi went to the Hyderabad Mosque for prayers on the last Friday of the month of Ramadan. After the prayer he spoke eloquently.

He said: “Efforts are being made to expel Muslims from the country. Muslims have contacted me and told me of their plight. How their shops and houses were destroyed. But Muslims should not lose hope. Do not demolish any house.

Modi, Amit Shah …! Never think that we will submit to you. We will submit only to Allah. Allah alone is enough for us. We know what happened in Kargon in Madhya Pradesh and Jahangirpuri in Delhi. Fearing for their lives, Muslims will not leave their homes. We will survive as long as Allah allows us to live. You have destroyed our homes. We depend. But Allah will not tolerate. Together we will help the victims in Delhi and Karkon. Let us pray for them even when we cannot help them.

The BJP has created a single wave of hatred against Muslims. It is time for all of us to be patient and strong. Now let’s fold our hands and do dua. “