Attempt to provoke riots by throwing objectionable objects at Ayodhya mosques: 7 arrested for disguising themselves as Muslims 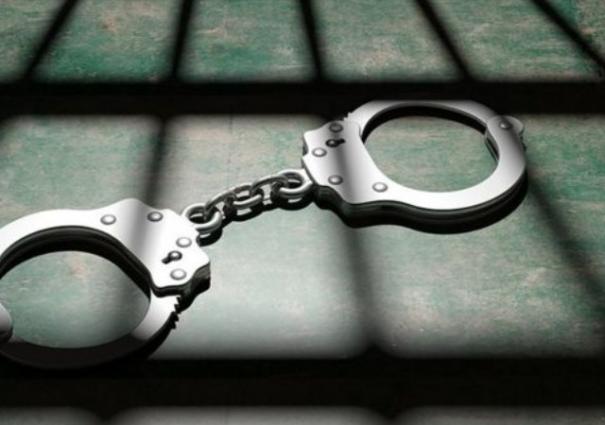 New Delhi: An attempt was made to provoke riots by throwing anti-religious material in Ayodhya mosques.

A mob hurled anti-religious items at two mosques in Ayodhya, Uttar Pradesh, the night before and escaped. Eight people disguised as Muslims came in two-wheelers and threw things.

Upon learning of this, the police registered a case and began an investigation.

While examining the recordings of the CCTV cameras around the mosques, it was found that the culprits were coming in two-wheelers wearing skulls, masks and towels on their heads. Following this, the police conducted a serious investigation and arrested 7 people.

Ayodhya Zone IG Kavindra Pratap Singh said, “Four days ago, they threw away some pages of the holy book of the Holy Quran and objectionable meat. Posters were also pasted to provoke riots. Led by Maheshkumar Misra, the project is planned for his home. A total of 11 people have planned and 8 have staged. 7 of them have been arrested. We are looking for the other four, ”he said.

Mahesh Kumar Misra, a native of Ayodhya Nagar, was a former administrator of the Bajrang site. Along with him, Pratyush Awatsava, Nitin Kumar, Deepak Kumar Kaur, Prajesh Pandey, Shatrugan Prajapati and Vimal Pandey have also been arrested. Mahesh, Nitin and Wimal have already been booked at the Ayodhya police station.

Eight people traveling in four two-wheelers are planning to throw objectionable objects at 6 major mosques in Ayodhya. Some of the mosques had patrol police vehicles in front of them, so they were parked in other mosque areas except them.

During interrogation of the detainees, they said that he did this in Ayodhya in response to the riots that took place on the right side of Hanuman Jayanti Ur on the 16th in Jahangirpuri, Delhi.

Ayodhya SSP Sailesh Kumar Pandey said, “Mosques have already bought objectionable items 4 days in advance. They have torn the pages of two Quranic scriptures. The incident took place after everyone had gathered at a taba in the Naga area for dinner.

The riots in UP have been averted as the culprits in the incident, which took place a day before Ramadan, have been identified and arrested immediately. 7 mobile phones and kullas have been seized from the detainees. A reward of Rs 1 lakh has been announced for the police team that acted swiftly and arrested 7 people.