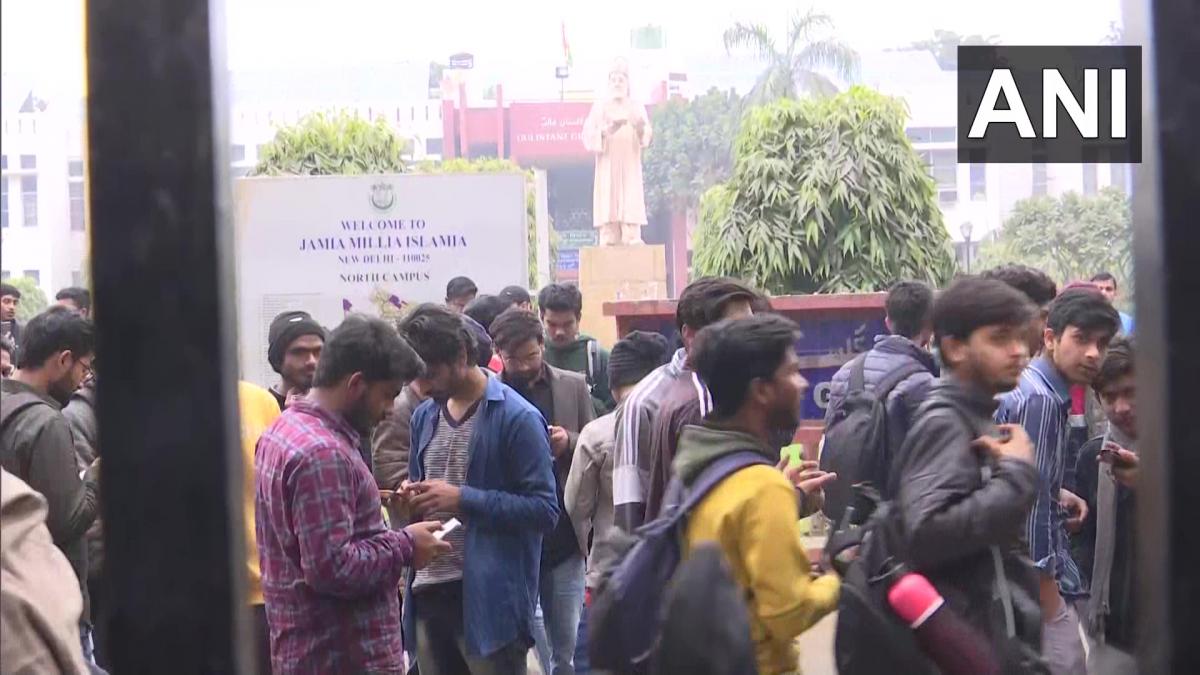 New Delhi: Four students of Jamia Millia Islamia University have been arrested for announcing the screening of a BBC documentary ‘India – Questions for Modi’.

Jamia Millia Islamia University Vice-Chancellor Najma Akhtar said, “We do not want any disturbance in the campus. We want to maintain peace and harmony in the university. A small group of the Students’ Federation of India (SFI) here is staging a protest.

We do not condone such actions by students. The aim of the protesters is to disrupt the peace and harmony in the campus. We will not allow this. We have sought a report on the students involved in the protest. We will take action if necessary,” he said.

Narendra Modi was the Chief Minister of Gujarat in 2002 when riots broke out. On the 17th, the British government media BBC released a documentary about this riot. The documentary, titled “India – Questions for Modi”, contains negative comments about Prime Minister Modi.

It is noteworthy that the students of universities like JNU, Jamia Millia Islamia have announced that this documentary will be screened in the university campus.