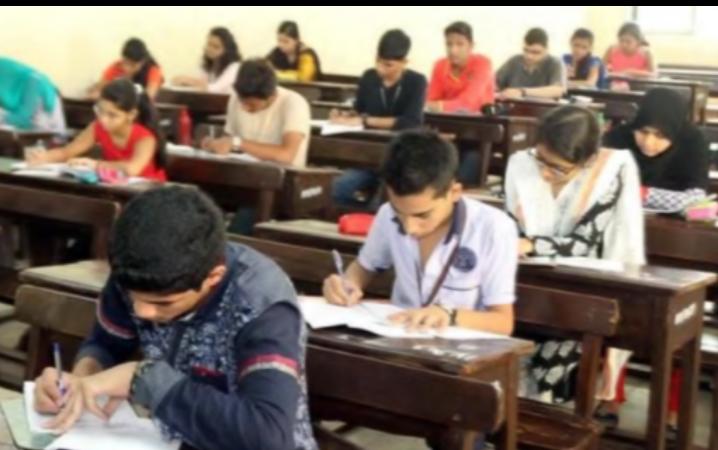 For undergraduate medical courses Need The federal government has announced that the entrance test will be held on August 1 on paper.

Admission to undergraduate medical courses including MBBS, BDS, Siddha, Ayurveda is conducted on the basis of National Eligibility and Entrance Test (NEET). The examination is conducted in the first week of May every year on behalf of the National Examinations Agency (NDA). Meanwhile, the corona spread last year Need to choose Postponed several times, then Sept. Held on the 13th.

However, the current year Need There was a delay in announcing the date for the exam. Meanwhile, the first phase of the 2021 JEE Main Examination for Engineering Courses will be held from February 23 to 26. The students made the request after the announcement of the JEE Main Exam. It is followed by the JEE Advanced Exam Need They demanded that the Central Government issue a notice to this effect. Even then Need No announcement has been made.

In this case, the current August 1 for undergraduate medical courses Need The National Examinations Agency (NDA), which conducts the examination, announced last night that the entrance examination will be conducted on paper.

The NDA said in a statement, “According to the rules for MBBS, BDS, Siddha, Ayurveda, Unani and Homeopathy courses for the year 2021. Need to choose Will be conducted. The paper examination will be held on August 1 in 11 languages ​​including English and Hindi.