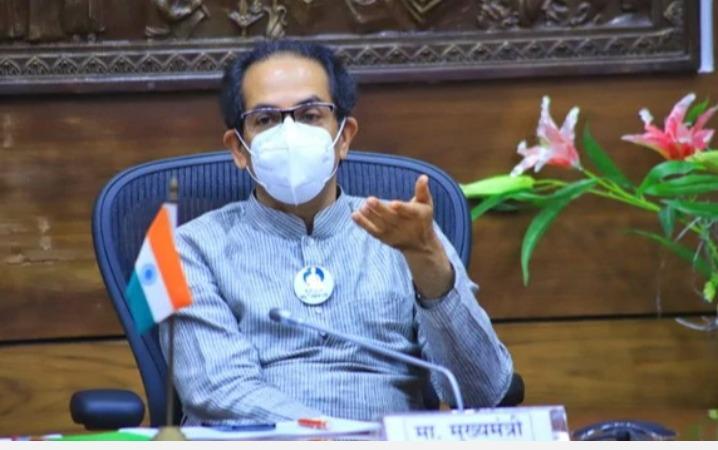 In the matter of renaming cities Power to the Central Government Chief Minister of Maharashtra Uttam Thackeray Said.

Moreover, the BJP continued to accuse the Shiv Sena of abandoning old demands to remain in power.

Maharashtra Chief Minister Uttam Thackeray has explained this in the state assembly. In a written reply to BJP MLA Yogesh Sagar, he said, “On the issue of renaming cities. Power to the Central Government Is. Not for state governments.

On March 4, 2020, the Regional Commissioner sent a request to rename Aurangabad as Sambaji Nagar. Considering the legal background on this, the opinion of the law and the judiciary has been sought. After obtaining all approvals, Aurangabad The commissioner’s request will be sent to the central government Uttam Thackeray Said.

Earlier, the Revenue, Forest and Urban Development Departments had in 1995 announced the renaming of Aurangabad as Sambaji Nagar. It is noteworthy that a case was filed against it in the Mumbai High Court and later in the Supreme Court.

Previous articleEngland T20 series: Tamil Nadu player Varun Chakraborty sacked? Rahul Dwivedi is also a suspect; What is the reason?
Next articleAlcohol here is for women only!