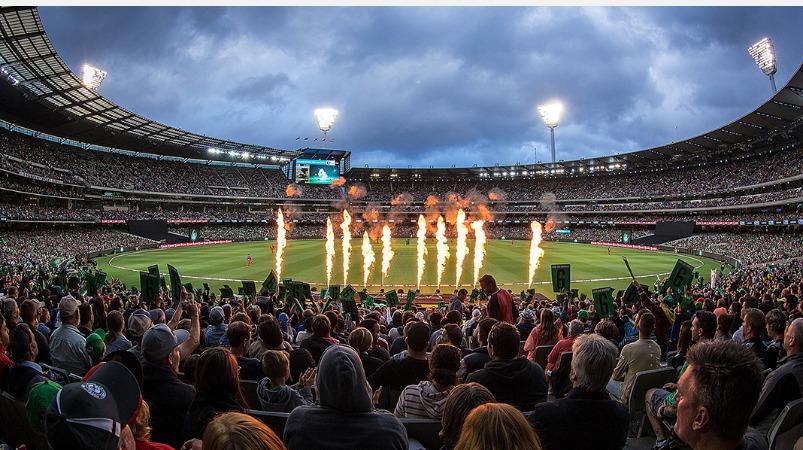 Melbourne: The ongoing T20 series in Australia Big Bash League In the series Corona for 11 players Infection has occurred.

Eleven players from two teams, the Melbourne Stars and the Sydney Thunder, have been infected.

Travis Head has already been ruled out of the Australian squad due to injury and isolation. It has been reported that Head will not play in the next Sydney Test. ICC match referee David Poon has also been admitted to hospital with a corona infection.

In this case, the corona virus has entered the Big Bash League, which took place in the bio-bubble environment.
A statement from the Melbourne Stars team said: All infected patients are advised to be isolated for 7 days. ”

Sydney Thunder said in a statement: “Four players have been infected with the corona. Examination of the other players revealed no corona. Players will be tested for PCR again before participating in the tournament. The Board of Control for Cricket in Australia (BCCI) will conduct the test in compliance with health regulations issued by the Australian Department of Health.

Tonight in Adelaide Sydney Thunders The impact on the players has been confirmed as the Adelaide Strikes were set to clash.