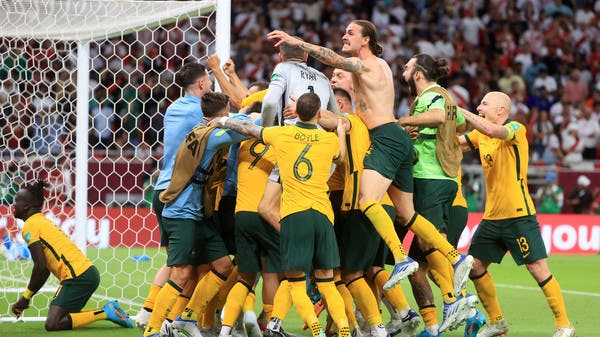 The Football Association of Australia announced on Tuesday that Australia is considering a bid to host the 2023 Asian Cup after China withdrew from the organization.

China was scheduled to host the tournament in June and July next year, but the country’s strict desire to get rid of the Corona virus was behind the decision to apologize for not hosting.

The Asian Football Confederation opened the door for bids to host the tournament last month, and said an expression of interest must be made by June 30.

A FFA spokesperson said: “We are in discussions with the AFC and the government in parallel as we assess the process and our interest.”

The Australian government declined to comment on the extent of its support for a bid to host the continental championship.

In a statement, the Federal Government’s Minister for Sports Annika Wells said: “The decision to make a bid relates to the Football Association of Australia, as the relevant national sports organisation.

South Korea confirmed on Monday that it would bid to host the 2023 Asian Cup, while Japan said last month that it had been contacted informally about a bid.

Australia faces a busy period in 2023, as it co-hosts the Women’s World Cup with New Zealand, starting from July 20.

Australia hosted the 2015 Asian Cup, and former coach Ange Postecoglu led them to win the title for the first time.

Australia’s interest could hinge on how much the AFC wants to move the tournament away from the middle of the year, given the potential for conflict with the Women’s World Cup and the increased demand for venues from other games during the Australian winter.