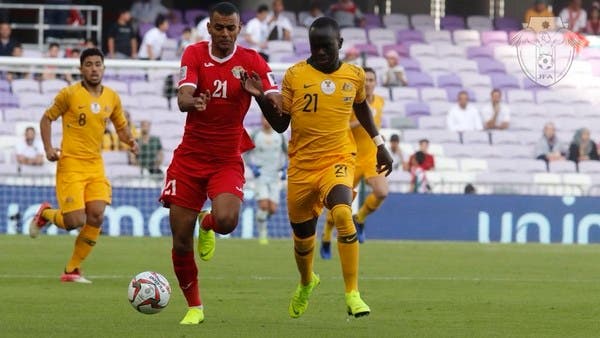 The Australian Football Association announced on Tuesday that the national team will play Jordan in a friendly in Qatar next month in preparation for facing the United Arab Emirates in a decisive match in the World Cup qualifiers.

The friendly match will take place on the first of June, six days before Australia will face the Emirates in a decisive match at Ahmed Bin Ali Stadium in Doha.

The winner of this highly anticipated match will qualify to face Peru in the international play-off on June 13th for a place in Group D in the World Cup with France, Denmark and Tunisia.

Australia coach Graham Arnold said in a statement: “Although we compete strongly on the field, off the field we have succeeded in developing good communication and understanding with the Jordan Football Association in the past few years, so it is our pleasure that we have reached an agreement to hold this match as we prepare for the World Cup Qualifiers.” in Qatar.

Australia played against Jordan twice in the last World Cup qualifiers and won 1-0 in both matches.

Australia dreams of qualifying for the World Cup for the fifth time in a row.