Australia opens its doors to Ukrainian athletes after the war 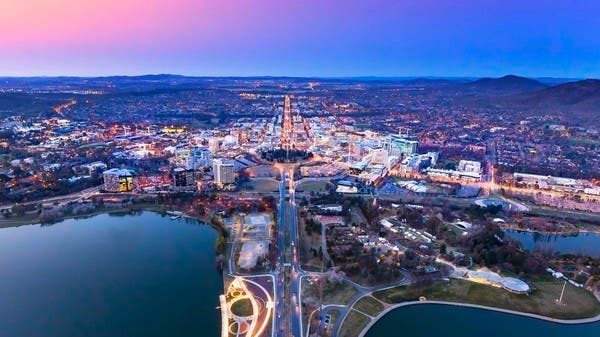 The outgoing president of the Australian Olympic Committee, John Coats, confirmed on Saturday that the committee and for humanitarian reasons will support the requests of Ukrainian athletes who want to settle in Australia after the Russian attack on their country.

Speaking at the commission’s annual general meeting in Sydney, Coats said it was “sad” that Ukrainian athletes had taken up arms to fight against Russian forces rather than devote themselves to their sports.

Coats, who is also the vice-president of the International Olympic Committee, added that the board of directors of the Olympic Committee in his country had agreed, for humanitarian reasons, to support and help Ukrainian athletes to settle in Australia if they requested it.

And Coates added, “Ukrainians, including athletes, were forced to defend their families and homes, and many of them returned to their country for this reason. It is sad that young men and women leave their rackets and sports equipment in order to carry guns and wear military uniforms.”