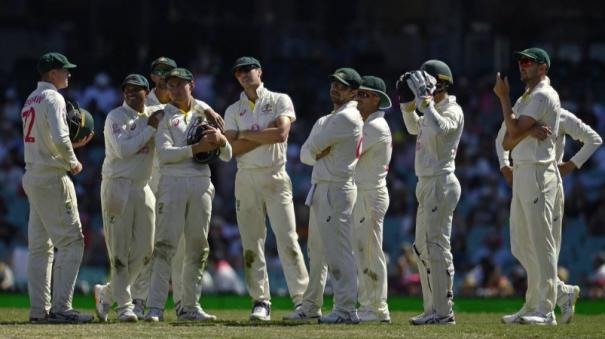 Sydney: Australia have announced their 18-man squad for the 4-Test series against India in India. In this, 4 spinners have been selected considering the Indian pitches. Left-arm pacer Mitchell Starc has been ruled out of the first Test starting February 9 in Nagpur due to an injury.

Spinners like Ashton Agar, Todd Murphy, Mitchell Swepson along with Nathan Lyon have been selected in the team to suit India’s spin pitches. Off-spinner Todd Murphy from Victoria has never played a Test match.

Australia’s assistant coach Daniel Vettori seems that Australia is not ready to let loose on the Indian pitches this time. The last time Australia won a series here was when Australia beat Ganguly-led India 2-1 under the captaincy of Adam Gilchrist. They overthrew the Indian team by throwing off-cutters even though there were no spinners.