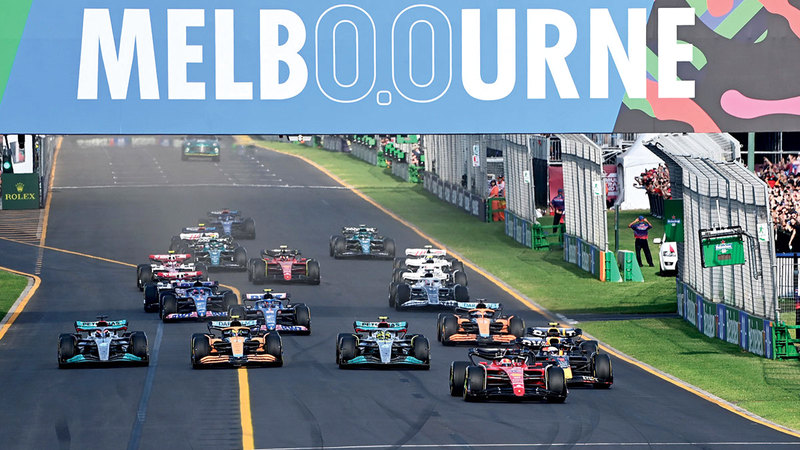 Bahrain hosted the first race in the world championship this season, after which the Saudi Formula 1 Grand Prix was held before the Australian Grand Prix.

For a long time, Australia was hosting the first race of the season, and as part of a new 10-year contract with F1 management, Australia is scheduled to host the first Formula 1 races of the season in 2024 and 2025 and for another three years.

The Formula 1 administration has not yet announced the schedule for the rest of the 2023 season.