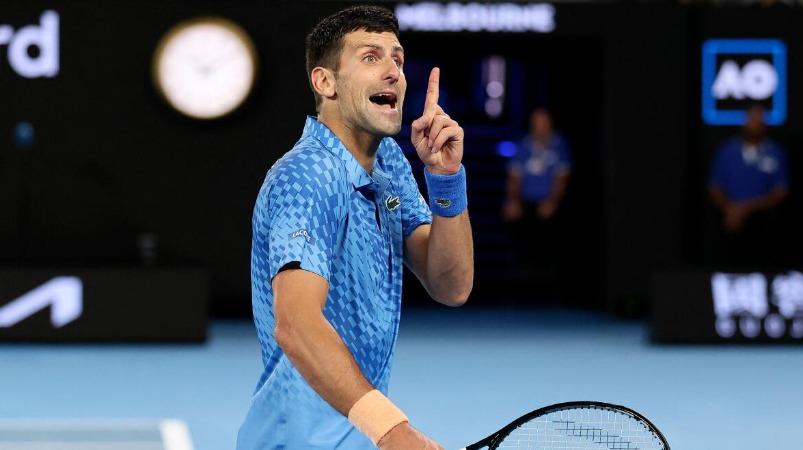 Melbourne: Novak Djokovic of Serbia advanced to the 4th round of men’s singles at the Australian Open.

Serbia’s 4th ranked Novak Djokovic played against 27th ranked Italy’s Gregor Dimitro in the men’s singles 3rd round yesterday in this series held in Melbourne, Australia. Djokovic won 7-6 (9-7), 6-3, 6-4 in this match which lasted 3 hours and 7 minutes and advanced to the 4th round.

24th seed Roberta Bautista Agutti of Spain advanced to the fourth round after defeating 66th seed Andy Murray of Scotland 6-1, 6-7 (7-9), 6-3, 6-4. 5th seed Andrey Rubalev of Russia and 9th seed Holger Roon of Canada also advanced to the 4th round.

In the women’s singles round 3, 5th seed Sabalenka of Belarus defeated 26th seed Elise Mertens of Belgium in straight sets 6-2, 6-3 to advance to the 4th round.