No Result
View All Result
Latest News
Great yoga show in New York Times Square: 3000 people attend 21/06/2021
Character artist fuss showing secret mole .. Netizens who look like her and get excited! 21/06/2021
Moscow authorities have announced the start date of the study of “Sputnik V” for adolescents 21/06/2021
A pump in Kerala that gives three liters of petrol for free even when petrol prices go up! 21/06/2021
International Yoga Day: Yoga Training by the President 21/06/2021
Next
Prev
Home Featured 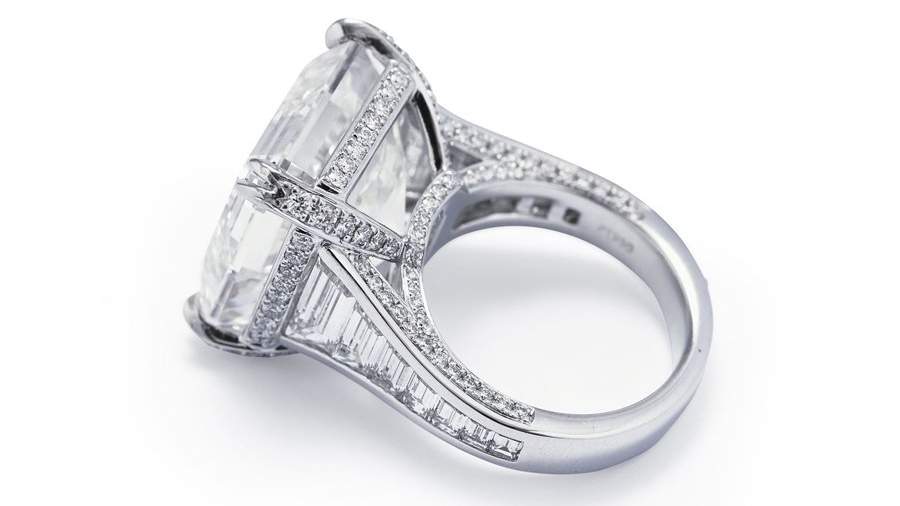 
The ring with Australia’s largest diamond was auctioned in Sydney for a record $ 965,000, 9News reports on April 21.

The largest diamond in Australia was bought for a record 1.25 million Australian dollars ($ 965.2 thousand).

The 25 carat square stone was cut from a rough diamond weighing 47.961 carats. According to the newspaper, the expected price of a diamond mined in the Canadian tundra was estimated at up to 1.2 million Australian dollars.

In May 2019, at Christie’s, an emerald weighing 75.61 carats from the treasury of Catherine the Great was sold for $ 4.3 million.The emerald was in the royal treasury for over 100 years before Alexander II presented it as a wedding gift to Grand Duchess Maria Pavlovna, nee Princess of Mecklenburg-Schwerin.

In November 2019, Christie’s also announced the sale of a 7.03-carat deep blue diamond ring for more than $ 11 million.

A day after his departure .. Ronaldinho provokes Ramos .. and the latter responds

Zidane and Conte join the list of “unemployed” coaches

Hajj opportunity for 60,000; Four and a half lakh applications were received on the first day

Corona disturbance in Yadadri temple .. Positive for 30 priests and staff