Austria: Kyiv’s inclusion in the European Union is not realistic at the moment 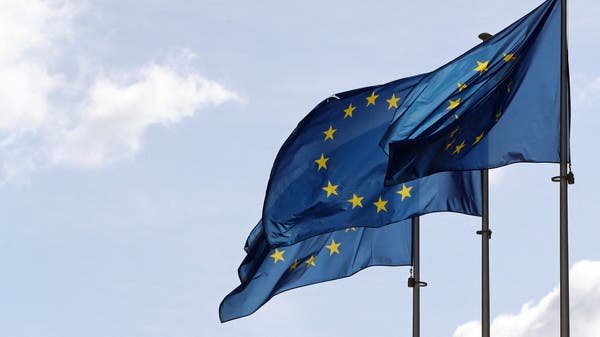 After several pessimistic European expectations about Ukraine’s accession file to the European Union, Austria saw that this step is not realistic at the present time, offering a compromise solution.

Austrian Chancellor Karl Nehammer, unlike French President Emmanuel Macron, who last month called for a broader European organization of non-EU democracies, proposed an intermediate stage between cooperation and full membership for countries like Ukraine and Moldova.

He also explained in a statement issued today, Sunday by the chancellery office, that the so-called preparation period will allow these countries to meet the criteria of the European Union, similar to the European Economic Area or the European Free Trade Agreement, according to Reuters.

He stressed, “The goal of Western countries is one, which is to see a strong, independent and economically successful Ukraine. However, he added that Kyiv is currently fighting to defend its political survival and territorial integrity, stressing that all efforts are mainly aimed at ending the Russian war.”

In addition, he considered that “full and rapid accession to the European Union cannot at this time be an urgent issue in any way.”

He added that emotions should be excluded from the current debate on Ukraine’s membership in the bloc, saying that “its rapid inclusion is not realistic.”

He also believed that there should be a European preparation period with the aim of step-by-step strengthening cooperation with the European Union and better adapting to European standards.

The French president, in turn, announced last month that this step may take a long time, calling on the 27 countries of the Union to form a new, softer formula that would allow new members to join it.

Meanwhile, Kyiv has been calling for an acceleration of the pace in this file.

It is noteworthy that the Ukrainian presidency had signed on February 28, 4 days after the start of the Russian military operation in the country, a formal request to immediately join the Union, under a special procedure because Kyiv is defending itself against Russia.

While Moscow has warned more than once of this step, considering that it is inseparable from joining NATO, which is a red line for it and its strategic security.

This issue is considered very sensitive for Russia, which has repeatedly called for Ukraine to be made a “neutral country” away from joining any Western or international blocs, including the European Union, and more importantly NATO.