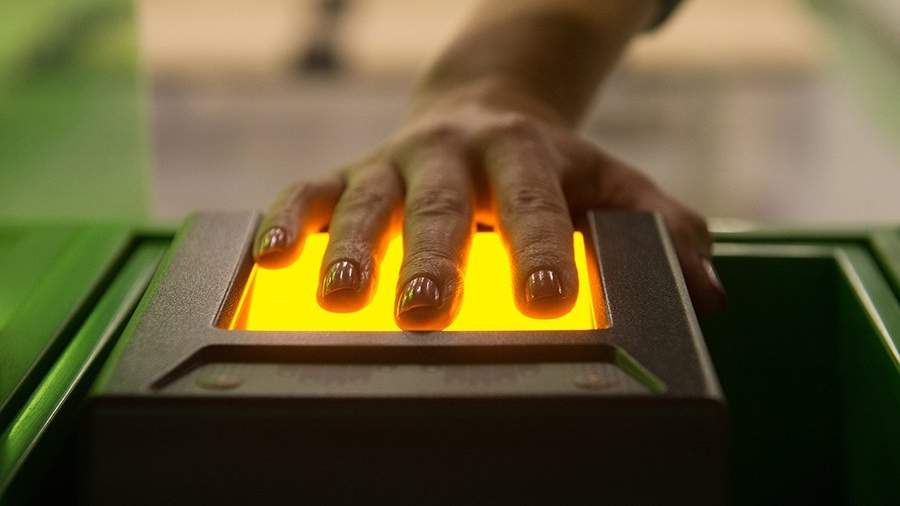 Vienna is ready to consider compromises on visa restrictions for Russians, in particular, the suspension of the visa facilitation agreement. This was announced on Wednesday, August 31, by Austrian Foreign Minister Alexander Schallenberg.

“Of course, we are ready to consider whether a compromise can be reached. For example, the option of terminating the visa facilitation agreement with Russia. Then the visa fees will be higher, they will have to submit more documents,” Schallenberg said on ORF radio.

He added that severing all ties with Moscow was unlikely to be a smart move.

On the same day, Belgium spoke out against the complete isolation of the Russians. According to the Minister of Foreign and European Affairs, Foreign Trade, Federal Institutions of Culture Aja Labib, visa restrictions should be imposed against specific individuals, not the entire nation. At the same time, she stressed that in visa matters, it is important for Belgium to be united with other countries of the European Union (EU).

For maintaining contacts between ordinary citizens in the EU and Russia, the head of EU diplomacy, Josep Borrell, also spoke. Commenting on the discussion of the idea of ​​a ban on issuing visas to Russians on that day, he said that the EU would try to find a compromise on the visa issue, since the positions of countries on this issue differ greatly.

On August 30 and 31, an informal meeting of EU foreign ministers is being held in Prague, at which, among other things, the possibility of restricting the issuance of visas to Russians will be discussed. A meeting on this topic is scheduled for Wednesday morning. Another topic will be the possible suspension of the visa facilitation agreement between Russia and the EU, concluded in the spring of 2007.

In the document, the parties fix the conditions for issuing short-term visas with permission to stay for up to three months. It also establishes the cost of issuing visas and the list of documents submitted by applicants, depending on the purpose of the trip.

If the agreement is completely suspended, Russians applying for a visa to one of the 27 EU member states will have to collect more documents, their processing will take longer, and the cost of applying will increase.

Moscow, in turn, called the desire to ban the issuance of Schengen visas to Russian citizens an open manifestation of chauvinism. Press Secretary of the President of the Russian Federation Dmitry Peskov during a briefing on August 30 warned that if the EU countries decide to stop issuing visas to Russians, retaliatory measures will be taken.