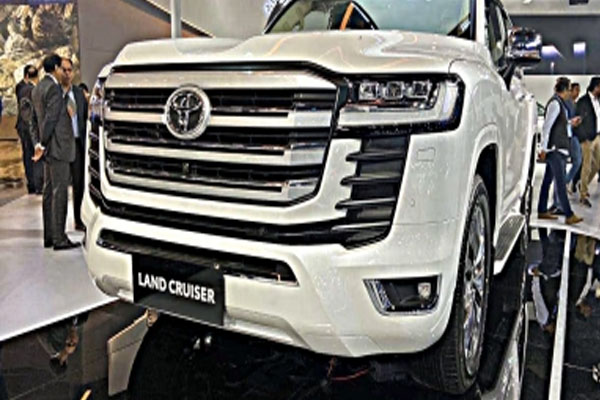 Hydrogen-based vehicles such as the Mirai – a Fuel Cell Electric Vehicle (FCEV), the Corolla Cross H2 Concept, Fuel Cell System Module and vehicles with XEV technology such as the Prius and Corolla Altis were also showcased during the event.

The company also showcased the Glanza with a claimed mileage of 30.61 km/kg through e-CNG technology.

Toyota’s most affordable offering for Indian customers, the cool hatchback Glanza is perfect for those who seek a stylish, technology-rich, safe and comfortable car, the company said.(IANS)

Jagan’s check for Mla Kotamreddy Sridhar Reddy.. Is the new in-charge of YCP sure, his name is final?