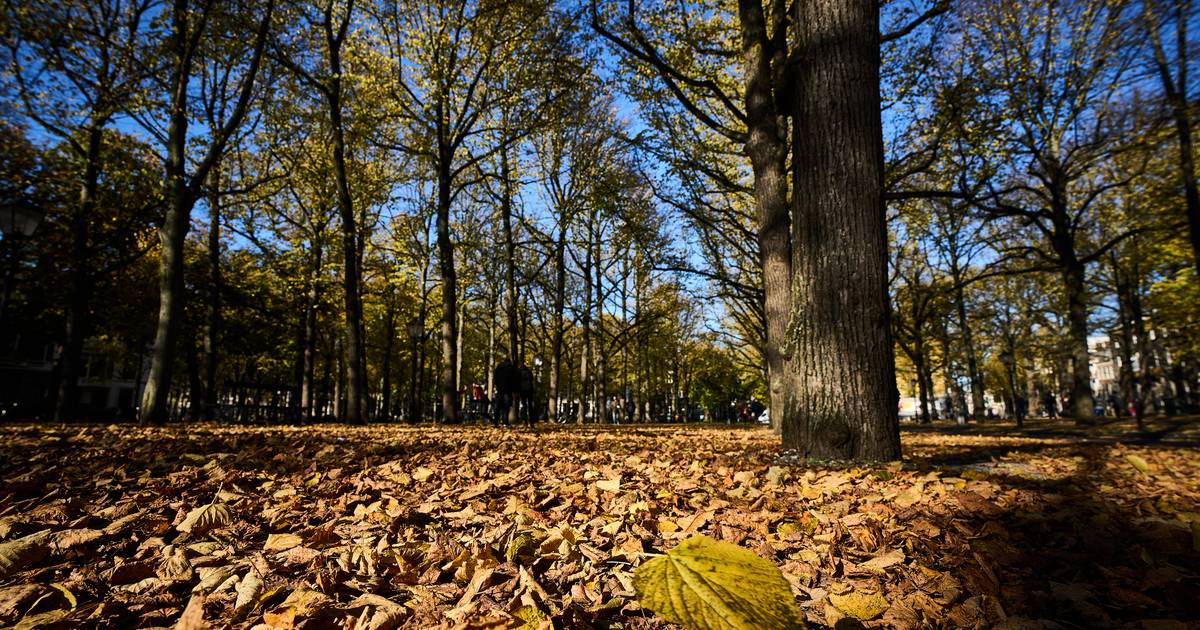 It looks like we can put the summer behind us this weekend. From Friday there will be a period of autumn weather, with heavy rain showers and temperatures between 12 and 15 degrees. Thunderstorms are even expected in the coastal provinces, Weerplaza reports.

Today it rains mainly in the south of our country. In the north, the sun shows itself every now and then. In sunny places it can still be 20 degrees, where it rains it is 16 degrees.

During the day it will become dry in more and more places from the north, in the extreme southeast it can remain drizzly until the evening, Weerplaza weatherman Raymond Klaassen reports. At the same time, the sun also breaks through every now and then.

Tomorrow we will have to deal with cooler air from the north and the afternoon temperature will be 18 degrees. Numerous showers are sent over land from the North Sea. “There can also be thunderstorms, especially in the coastal provinces,” says Klaassen.

Later in the afternoon and evening it may rain more continuously for some time. There is a moderate northwesterly wind, often strong at the sea, and between showers it will be about 16 degrees. ,,This makes it on the fresh side for the time of year. Maximums around 19 degrees are usual in mid-September,” says the weatherman.

Especially Friday and Sunday are wet, with a temperature between 14 and 17 degrees and on Sunday it will not be warmer than 12 to 15 degrees. After the weekend, the weather picture will become ‘calmer and drier’, according to Weerplaza. The chance of showers will decrease further after Monday and the sun will appear more often. However, the days can sometimes start foggy regionally.

The maximums will be around 19 degrees in the middle of next week.