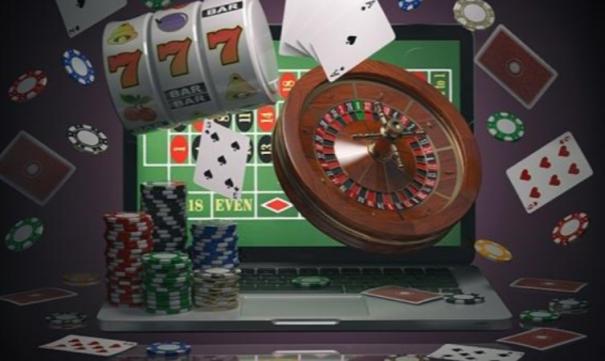 New Delhi: The Ministry of Information and Broadcasting has advised the media to avoid advertisements promoting online gambling.

The Federal Ministry of Information and Broadcasting has advised print, electronic and digital media to refrain from advertising on websites related to online gambling. The ministry issued the advice based on reports of a large number of advertisements on online casino websites.

In a press release issued by the Central Government in this regard,

It has been reported that most people in the country, especially young people and children, are being socially and economically harmed by online gambling and that advertisements about online gambling are encouraging this act of prohibition. Advertising related to online gambling is misleading. They are also against the Consumer Protection Act of 2019, the Satellite Television Internet Service Regulation Act 1995, and the Press Council of India Advertising Regulations 1978.

In the public interest, print, electronic and digital sites are advised to refrain from advertising on online gambling sites. Advertising brokers and ad publishers are advised not to broadcast such advertisements on social media and websites in India.

The Union Ministry of Information and Broadcasting has advised private satellite television stations to follow the guidelines of the Advertising Standards Council of India on online gambling dated December 4, 2020. As reported.

Some political parties, including the Proletarian People’s Party of Tamil Nadu, have welcomed the central government’s instruction.