Avoid these common mistakes after a collision 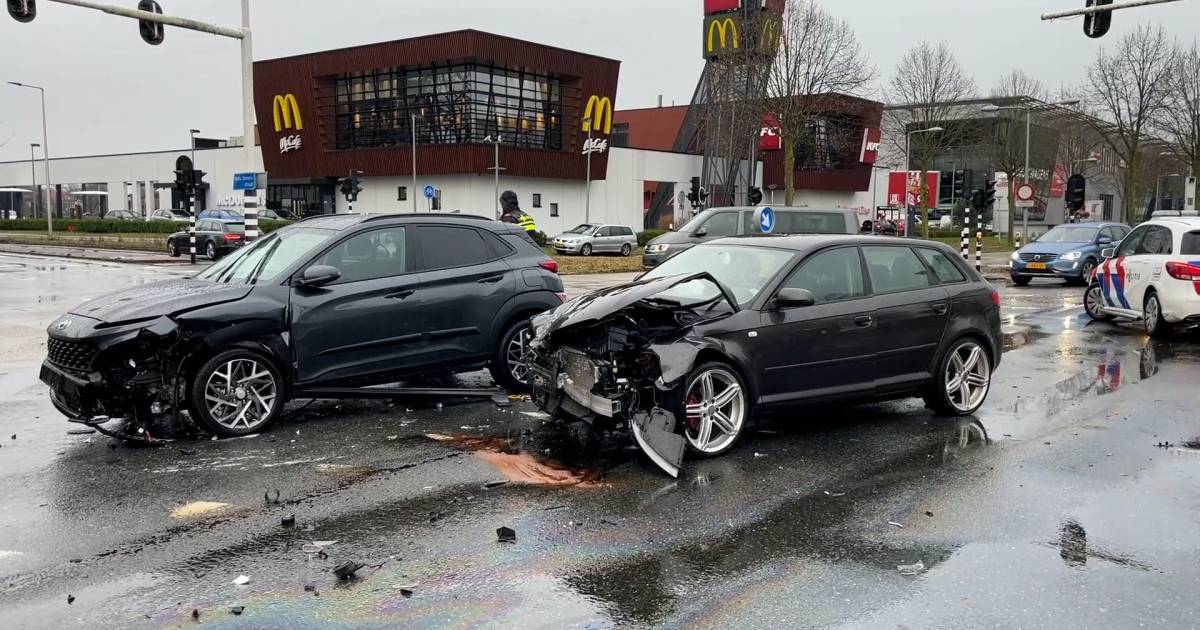 A collision in your car is an unpleasant experience, whoever is to blame. How do you avoid common mistakes? With these tips you know exactly what to look out for. For example, you can also fill in a digital damage form.

After an accident you probably need to recover from the shock. Still, it is important to take some clear pictures right away. They can show how the accident happened and what exactly the damage is. Menno Dijcks of Independer: ,,Photos or camera images are not always mandatory, but they are very useful if discussions arise. You then have proof. You can also ask witnesses for a statement. All this evidence could be the deciding factor if those involved disagree about who is at fault.”

Complete the entire claim form, including the back

A major mistake after a collision is driving away with only the phone number of the other party. It is really important for proper handling of the claim to fill in a European Claim Form. Do this as soon as possible, but in a safe place. Who was dreaming behind the wheel? Or who made a tight turn? You use the form to record exactly what happened.

Seventeen situations as the cause

The European damage form lists seventeen situations as the cause of a collision. Both drivers fill in a column. “It often happens that the back of the form is forgotten, while that is also very important. There are more questions about the cause of the accident, personal circumstances of the driver and possible victims. You don’t have to fill in the back on the spot. You can also do that quietly at home,” says Dijcks.

Have all fields on the claim form been completed? Then it’s time for the last important step: the signatures. They turn the form into an official statement. Once the signatures have been signed, no further changes may be made. Not even if you later realize that the collision turned out a bit differently.

It is annoying when you fill in a form in good consultation, only to find out later that the other party suddenly changes the statement. Is there a disagreement? Then evidence can be decisive, such as photos or witness statements. For advice in the event of a disagreement, it is best to contact a legal expenses insurance.

Was the car damage caused by your fault? Then damage to your own car is only covered with an all-risk insurance. If the other party is at fault, you can claim the damage from the third party’s liability insurance. You probably want to have the damage repaired as quickly as possible. “Still, it is smart not to go to the first or best garage,” says Dijcks. “Insurers often work with certain companies. By having your car repaired there, for example, you pay less deductible. So it is wise to check that first before you drive to a garage.”

The Mobile Damage Reporting app has been around for a number of years as a replacement for the European Damage Form. This app should make it easier to pass on information and photos to the insurer after a collision. You no longer have to fill in a paper form. All information about the vehicles involved is entered automatically via the license plates. GPS determines the location of the accident. The signatures are replaced by SMS codes that you have to exchange with the other party.

Everyone knows the paper form, but the app fits better in the digital processes. “We are still in a transitional period, but the expectation is that the app will eventually be fully established,” says Dijcks. However you report the damage, inform your insurer as soon as possible after a collision. That way, the person who receives compensation does not have to wait too long.”

Check out our videos on cars and mobility below:

Sheyla Rojas reveals that Sir Winston underwent emergency surgery: “He was about to die”

Chamber clashes with Rutte about face mask policy in the initial phase of the corona crisis: ‘We are being screwed’