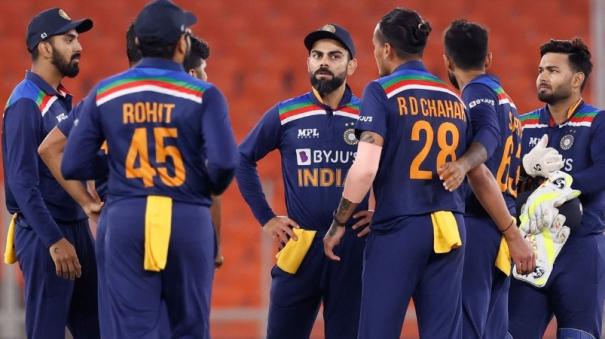 KL Rahul has been announced as the vice-captain of the Rohit Sharma-led Indian team. Jadeja, who was ruled out of the Asia Cup series due to injury, was not included in the squad. Also, Axar Patel has been included in the team as his replacement. Jasprit Bumrah, who was rested for the Asia Cup series, has returned to the team. The Indian team includes Tamil Nadu players Dinesh Karthik and Ravichandran Ashwin. T20 World Cup Indian Team Details: