Ayman Al-Rifai: “Dispute Resolution” miscalculated .. and did not clarify the date of termination of the contract 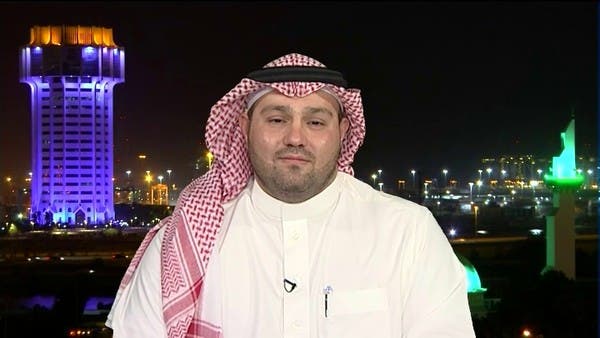 Ayman Al-Rifai, the legal advisor and former head of the Disciplinary Committee revealed that the Dispute Resolution Chamber did not reveal the reasons for its reliance on the penalties related to the protected period in the player Mohamed Kno’s case, although the contract was broken during the free period.

During the Sports Bulletin on Al Arabiya, Al-Rifai explained: There is a difference between the protected period and the free period, and the Dispute Resolution Chamber did not explain what it relied on when it issued penalties related to the protected period.

And he added: The Dispute Resolution Chamber issued a penalty against Al Hilal club that is not in the list, according to what appeared in the decision issued on Sunday, because it issued penalties related to the protected period, even though the player was in the free period when he terminated his contract, according to the data.

The former head of the Disciplinary Committee confirmed: Al-Hilal can lift the penalty for preventing registration if he can prove that he signed with Muhammad Kno in the free period, not the protected one, and he will be able not to pay the amount of 27 million riyals if he proves that he was not a partner in the case.