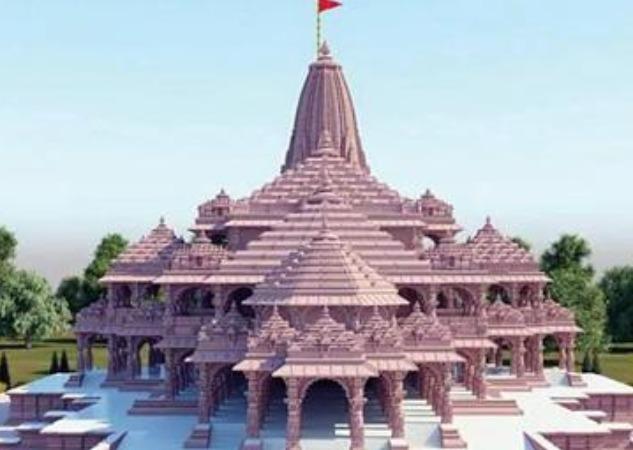 For the Ram Temple in Ayodhya Donation The 2000 checks issued were returned without cash in its accounts. Also, 6000 checks are stuck with disorders including spelling.

In Ayodhya Ram Temple Shri Ramajanma Bhoomi Tirtha Shetra for construction work Foundation Is set. Donations are being collected across the country on its behalf.

The 44-day work to collect donations for this is currently in full swing. About 2,000 checks were returned from the accounts of Punjab National Bank, State Bank of India and Bank of Baroda.

The issuers of these checks have returned to the trust as there is no money in the bank accounts. Similarly, about 6000 checks are stuck in the bank without being cashed due to various defects.

On the back of many of these checks are the mobile number of the issuer. With the help of this the bank officials of the trust are talking to them.

Of these, a large number of mails received checks still do not seem to be separated by workload. The Ram Temple, which was inaugurated on January 14 last year, has so far grossed over Rs 2,000 crore.