Ayoub Omar: Wait for Al-Bataeh, a difficult number in the “professionals” 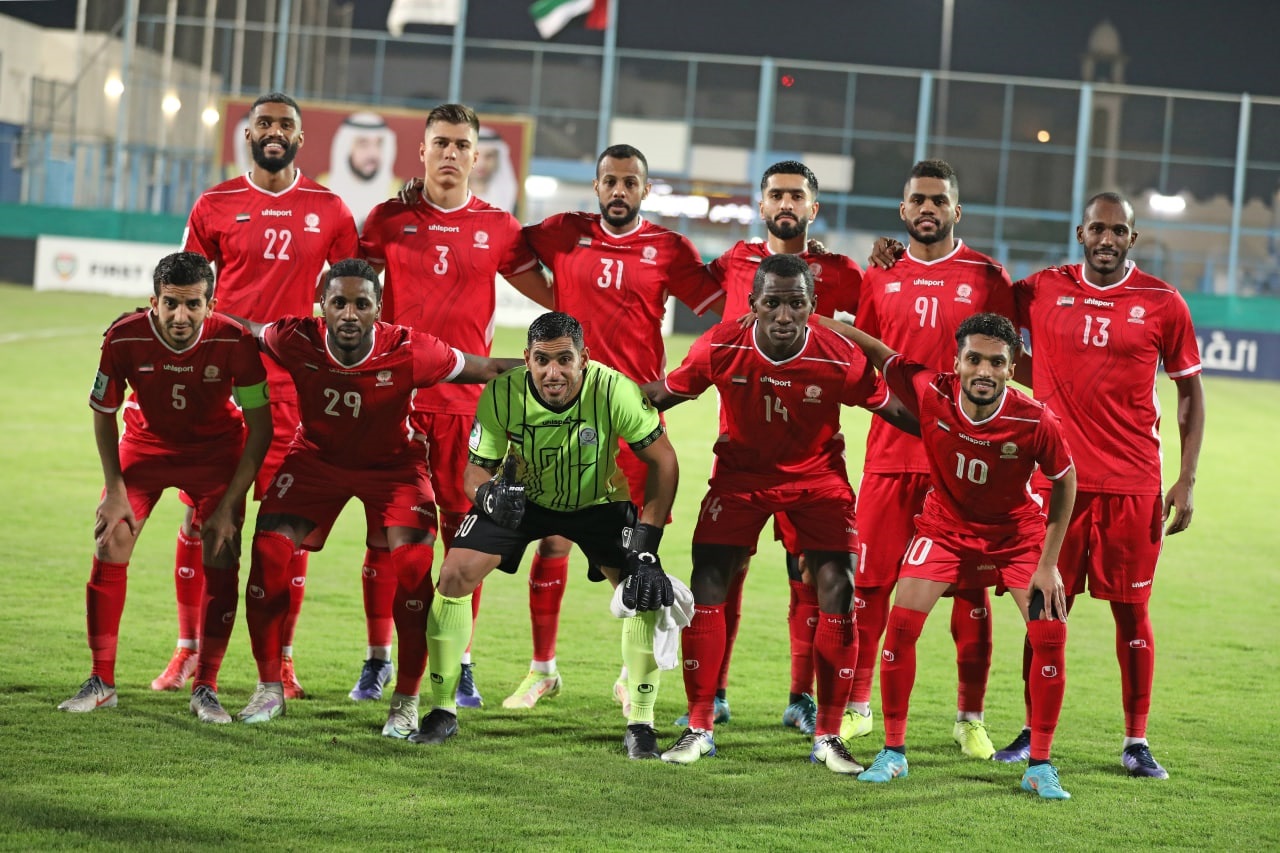 Goalkeeper Ayoub Omar said that his journey with his team Al-Bataeh was the most difficult in his football career, despite his many experiences in the professional league and the division, indicating that the competitions were difficult due to the many challenges faced by the team, and the fact that five teams continued to fight over the boarding card from amateurs to professionals until the last two rounds. From the league, the competition intensified.

After Al-Bataeh celebrated the rise to the limelight, Ayoub Omar said: Wait for the Al-Bataeh team, a difficult number in the professionals. He continued in an interview with “Emirates Al-Youm”: We are very confident that we will be the surprise of the league next season, after Al-Bataeh broke important numbers in the first division. He added: This is the third climb for me, as it was the first with Baniyas and Khorfakkan.

Regarding the most difficult match he played in the last amateur season, he confirmed that it was against Dibba Al-Hisn in the second leg, because only the result of the victory would have given the team the opportunity to continue the journey towards ascension. He added, “We hope that the efficient Tunisian coach, Tariq Al-Hadiri, will continue with the team to lead us to the best results,” stressing that Al-Bataeh rose thanks to the high sportsmanship, discipline and efforts made by the club’s family from all sides. He joked: The white hair grew in my beard because of the pressures and sacrifices because every match was like a final.

He concluded that the Cameroonian team player, Anatole, is the best player in the league, although he joined in the winter transfers, explaining: He was not lucky to be with us from the beginning of the league, and if he fought the season from the beginning, he would snatch the title of top scorer in the tournament, and it is enough that he scored 14 goals in 15 games with the team and the majority of His goals were decisive.